Since osteoporosis still has the image of being a so-called women's health issue, it is often overlooked in men and becomes an unrecognised and untreated condition leading to higher mortality and morbidity rates in men (Rao, Budhwar & Ashfaque, 2010). 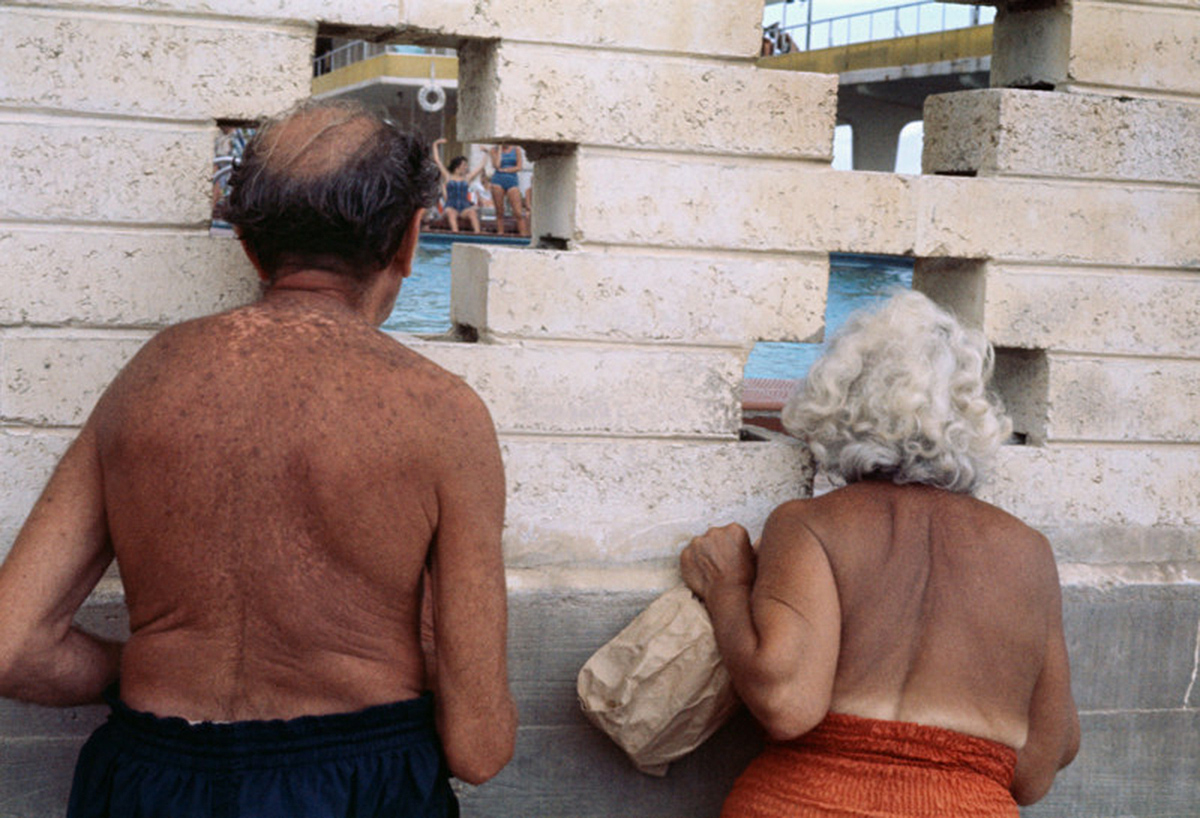