"Bob Hoskins's diagnosis is a reminder of how little we know about Parkinson's."
Jane Hill 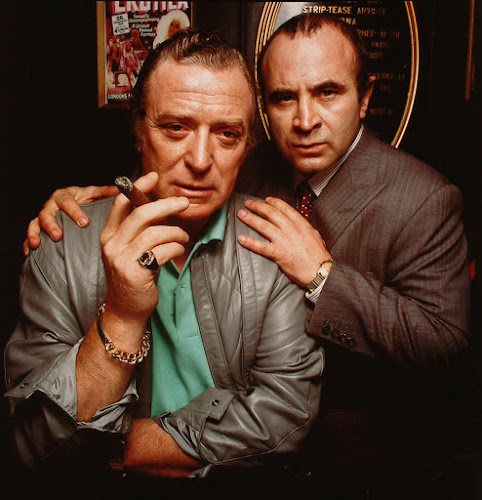 More men than women are diagnosed with Parkinson's. When women develop Parkinson's, the age of onset is, on average, two years later than in men. There are also differences concerning the symptoms with, e.g., women showing a tendency to experience a higher rate of depression (via) and dyskinesias than men while rigidity and rapid eye movement behaviour disorder appear in men more often than women (Miller & Cronin-Golomb, 2010). Generally, symptoms such as tremor, rigidity, fumblingness, fatigue, sleep and writing problems are reported by men and women. In a study, women mentioned neck-pain and low back pain more often then men while men had to cope with writing difficulties, fumblingness, gait problems, speech problems, and lack of initiative more often. About 30% did not report having tremor and rigidity (Scott et al., 2000).