“It's an universal law -- intolerance is the first sign of an inadequate education. An ill-educated person behaves with arrogant impatience, whereas truly profound education breeds humility.”
Aleksandr I. Solzhenitsyn 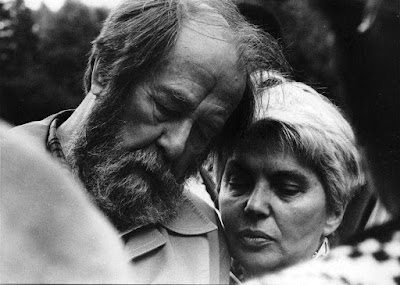 I lived with a family friend from Panama. Roberto was blond, blue-eyed and had lived in the United States for years, so he spoke English without an accent. Soon after I arrived, Roberto asked me to join him and two of his white friends for dinner. At the restaurant, the waiter asked me where I was from. I answered, "Panama." He politely told me that although the restaurant was not integrated, he could serve me because I was not an American. He explained that the restaurant did not serve "Negroes or Mexicans," but since I was neither, I was "OK." I pointed out that I was part Black and Native American. "But you are a Panamanian," he patiently explained. "You are welcome to eat and drink here..
(cited in Green, 2008:409) 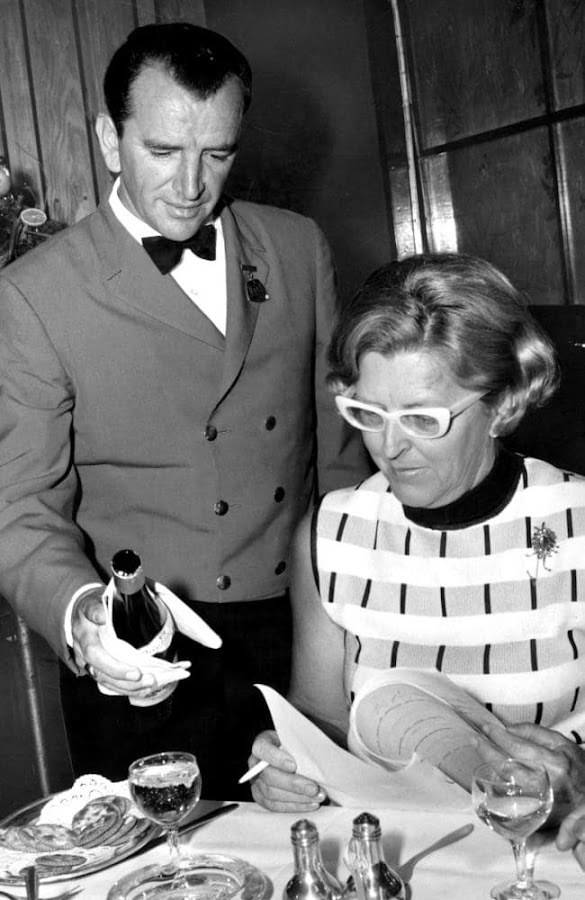 It has long been understood that when people encounter a person who differs from a previously held stereotype, they tend not to change the stereotype, but to create a new subtype to accommodate the exception.
(Green, 2008:407)

Email ThisBlogThis!Share to TwitterShare to FacebookShare to Pinterest
Labels: prejudice

"And of course black lives matter. Do we think our little white asses are the only ones that matter? No!"
Dolly Parton 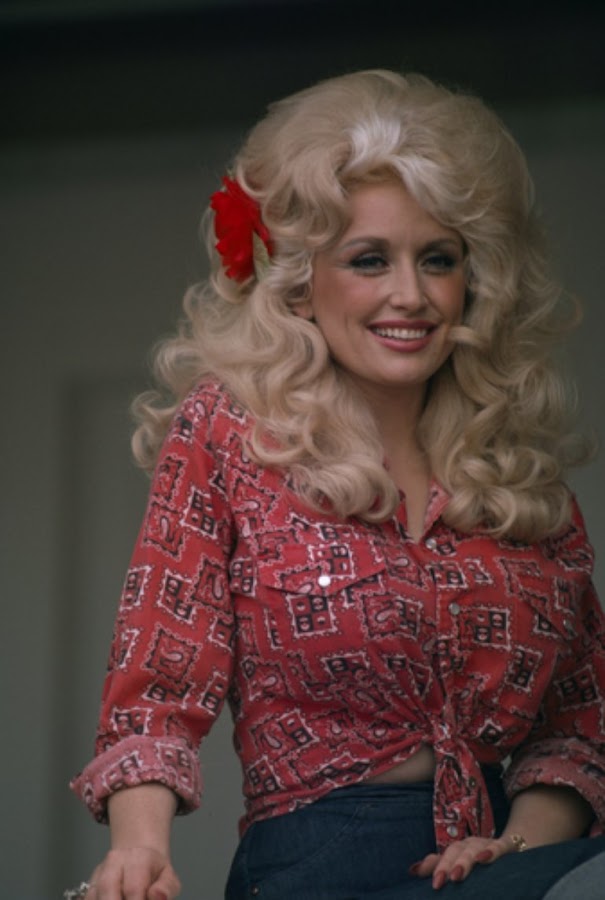 "A bold and determined woman, she managed to establish herself in a then male-dominated filed, and even had to sell her first shots to a number of publishers under the male pseudonym Egni Tharom. The first woman to ever join the renowned Magnum Photos agency, first as an editor and later, in 1955, as a full photographer, Inge Morath helped breaking down many prejudices with her talent."
Inge Morath exhibition, Museo Diocesano, Milan 2020 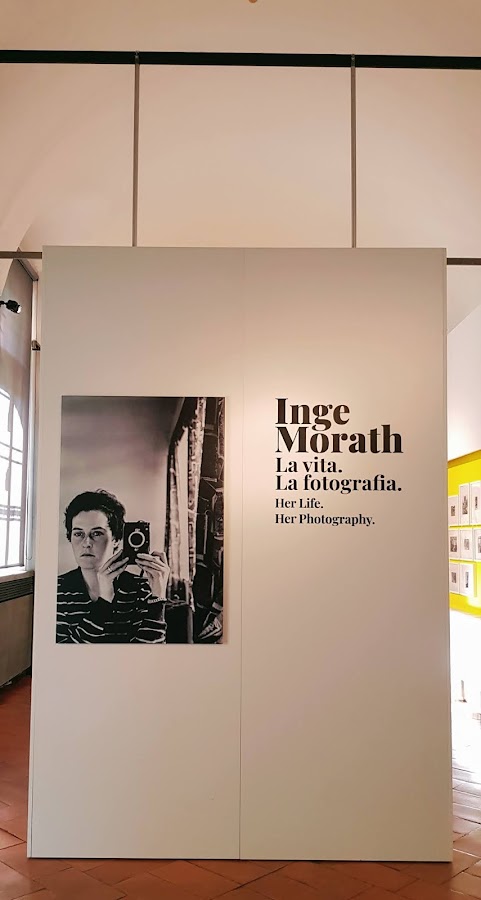