Charlotte Perriand (1903-1999) was a French Modernist architect and furniture designer and member of Le Corbusier's studio. 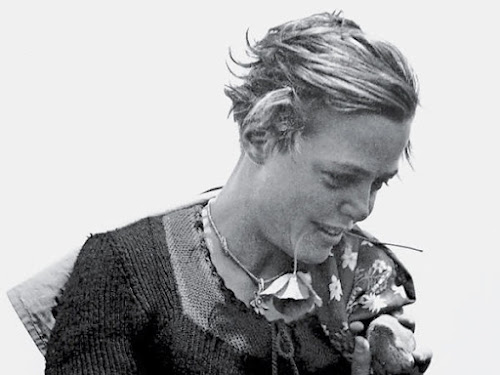 When Perriand applied to work at Le Corbusier's studio in 1927, she was rejected with the following reply: "We don't embroider cushions here." One month later, Le Corbusier visited a show of hers and changed his mind; Perriand became a member of his studio (via). 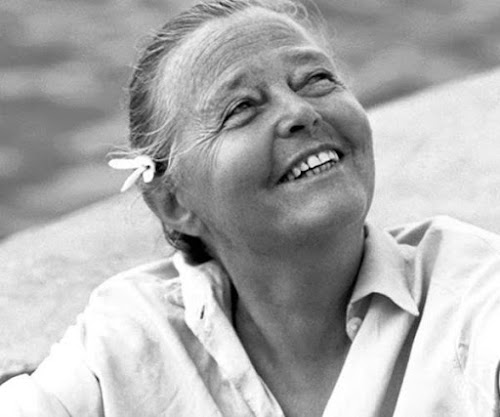