"We investigated whether expressing anger increases social influence for men, but diminishes social influence for women, during group deliberation. In a deception paradigm, participants believed they were engaged in a computer-mediated mock jury deliberation about a murder case. In actuality, the interaction was scripted. The script included 5 other mock jurors who provided verdicts and comments in support of the verdicts; 4 agreed with the participant and 1 was a "holdout" dissenter. Holdouts expressed their opinions with no emotion, anger, or fear and had either male or female names. Holdouts exerted no influence on participants' opinions when they expressed no emotion or fear. Participants' confidence in their own verdict dropped significantly, however, after male holdouts expressed anger. Yet, anger expression undermined female holdouts (...)." 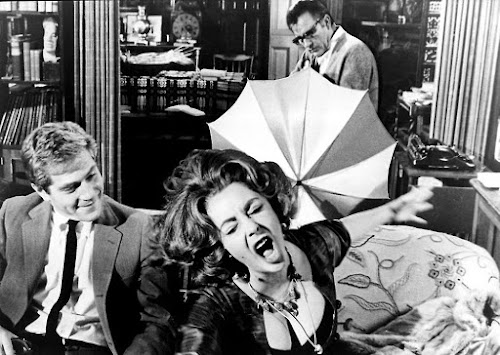 The result: During group deliberation, a gender gap was created since expressing anger leads men to gain influence and women to lose influence even when they make identical arguments. The authors come to the conclusion that the "diverging consequences might result in women potentially having less influence on societally important decisions than men, such as jury verdicts." (Salerno & Peter-Hagene, 2015) 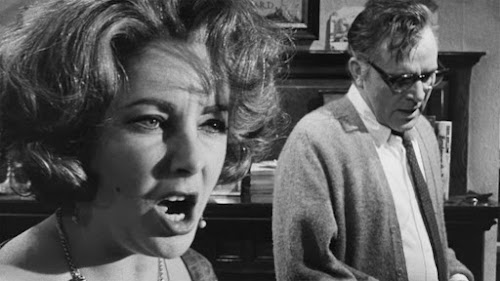 "Our study suggests that women might not have the same opportunity for influence when they express anger, We found that when men expressed their opinion with anger, participants rated them as more credible, which made them less confident in their own opinion. But when women expressed identical arguments and anger, they were perceived as more emotional, which made participants more confident in their own opinion. This effect can't be explained by women communicating anger less effectively or looking different when they express anger because we took all of that out of the equation. The effect was due to participants thinking that anger came from a man versus a woman."
Jessica Salerno

"What is most disturbing about the findings is that they were produced by anger, specifically. If you think about when we express anger, it is often when we really care about something, when we are most passionate and most convicted about a decision. Our results suggest that gender gaps in influence are most likely to materialize in these situations--when we are arguing for something we care about most.
Our results have implications for any woman who is trying to exert influence on a decision in their workplace and everyday lives, including governing bodies, task forces and committees. The results from this study suggest that if female political candidates express their opinion with anger, during the debates for example, it is possible that they might have less influence than if they do not express anger."
Jessica Salerno