If a disease is repugnant, it can only be foreign. And if sex is involved, "it's always somebody else who is the dirty, rotten scoundrel", preferably the enemy (via). When, in 1494, King Charles VIII of France invaded Naples, his army collapsed within a few months, not because of the Italian army but a "mysterious new disease" that killed his soldiers or left them weak and disfigured (via). Italian doctors called it the French disease, the French called it the Neapolitan disease. As it spread, it became known as the "French disease" in Germany, Scandinavia, Spain, Iceland, Crete, and Cyprus (via). 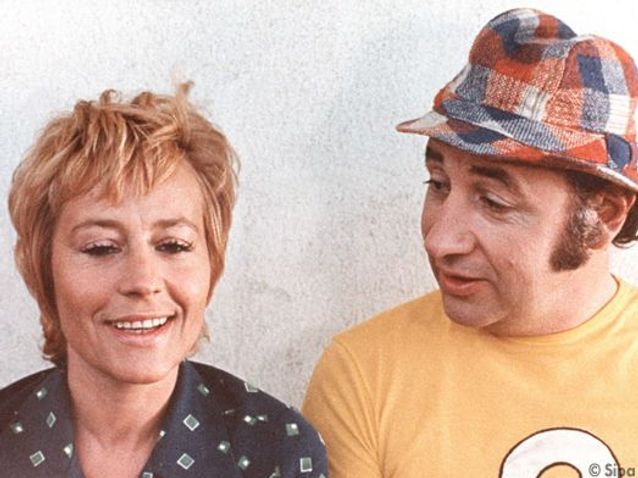 In England and Ireland, syphilis was named after two enemies of the English crown: the French or the Spanish disease, the latter being popular in Spain's enemies, such as Portugal, the Netherlands, and North African countries, but also Denmark. In Poland, it was the German disease, in Russia it went by the Polish disease. The furher away from Europe, the more these distinctions based on hostile attitudes blurred into one. In the Ottoman Empire and on the Indian subcontinent, syphilis simply became the European or Christian disease (via).

The “French disease” as the English long called it, is an infamously “othered” illness. In 2014 academics in Bucharest traced its linguistic history and found that, even as the English used to call it the French disease, the French called it the Neapolitan one. The othering didn’t stop there. The Russians called it Polish, the Poles called it German, the Germans called it French and the Danish called it Spanish. The Turks eschewed nationalism for sectarianism, calling it the “Christian disease”, while, as the researchers observed: “in Northern India, the Muslims blamed the Hindu for the outbreak of the affliction. However, the Hindu blamed the Muslims and in the end everyone blamed the Europeans.” (via)

"We found that time and again older people were at risk of abuses during the armed conflict, including summary execution, arbitrary detentions and rape.… The reality of the war is that no one is spared and that older people remain ignored and invisible victims."
Bridget Sleap, Human Rights Watch 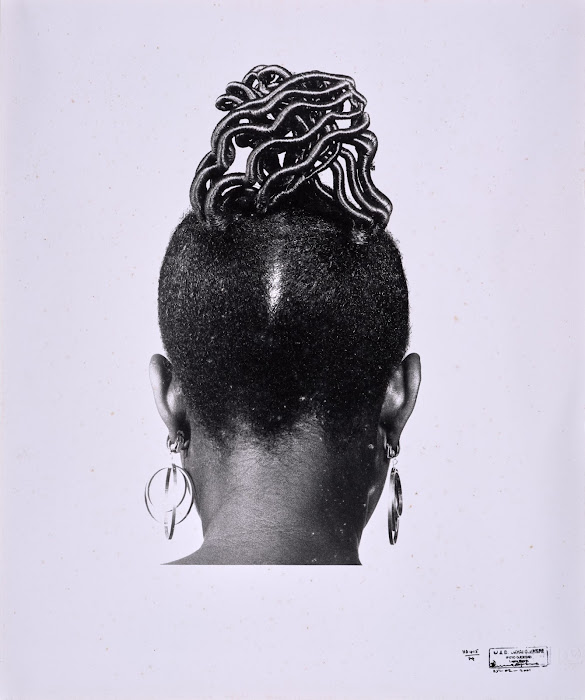 "Older people can be heightened or particular risk of abuse for a number of reasons. One of them is when they are unable to flee the fighting when it comes to their communities. Some choose to stay to protect their property or to protect their homes. Others are unable to run away, to escape the violence or sometimes they don’t have family members to support and help them flee."
Bridget Sleap, Human Rights Watch
"Older people must be included in the pre-conflict warning signs, in the pre-conflict arrangement, older people must be included in the discussion so that their interests are known to the community and also known to the warring parties… it's possible during the conflict the harm that happens to older people could be minimized."
Carole Agengo, HelpAge International
- - - - - - - - - -
photograph by Johnson Donatus Aihumekeokhai Ojeikere (1930-2014) via
Posted by M. Laura Moazedi 2 comments:

"‘Excuse me, would you mind if I took your portrait?’
‘Yes ,you can. If you’re quick.’
‘Absolutely. I’m Rory by the way, what’s your name?’
‘Oh no, no we’re not doing that, you don’t need my name, just take the photo.’
‘No problem. Would you mind if you took a little step this way into the light?’
‘You don’t want me in the light, surely you must know that as a photographer?’
I didn’t argue my case for lighting, so I quickly shot the photo in the shade."
Rory Langdon-Down 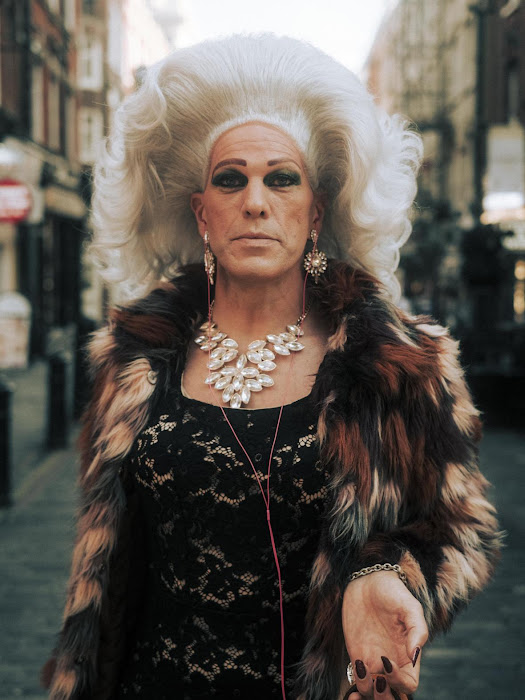 "Queen of Soho" was taken by Rory Langdon-Down, one of this year's Portrait of Humanity prize-winners.
- - - - - - - -
photograph via
Posted by M. Laura Moazedi 2 comments: 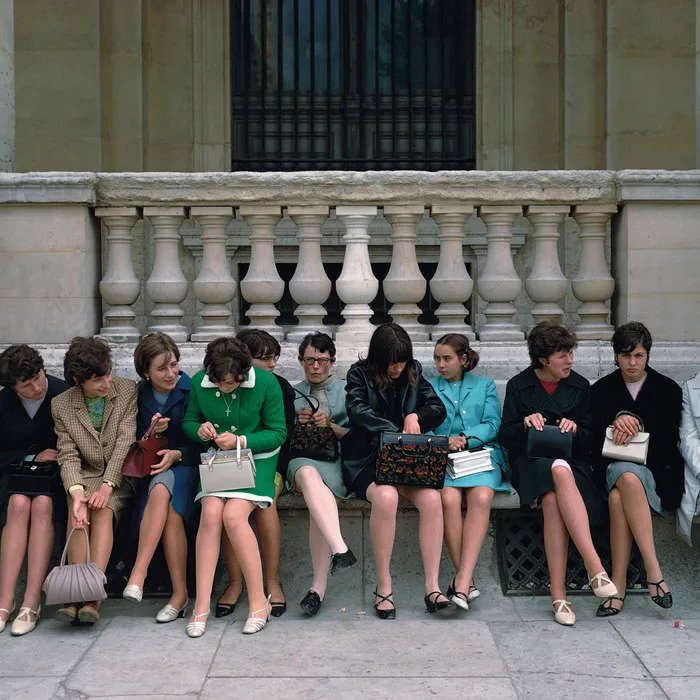 photograph by Joel Meyerowitz via

The initiative "Golf in Society" has been developed to give people living with dementia access to golf clubs in their neigbhourhoods so they can either start or continue playing golf. The weekly sessions are found to be beneficial for those with dementia since they can be active, spend time outside, have some tea or lunch with others, gain confidence, and improve physical fitness. The programme is also good for carers who can create a network and provide peer support in a different setting. And, last but not least, family members find time for themselves while knowing that the person dear to them is having a good time (via). 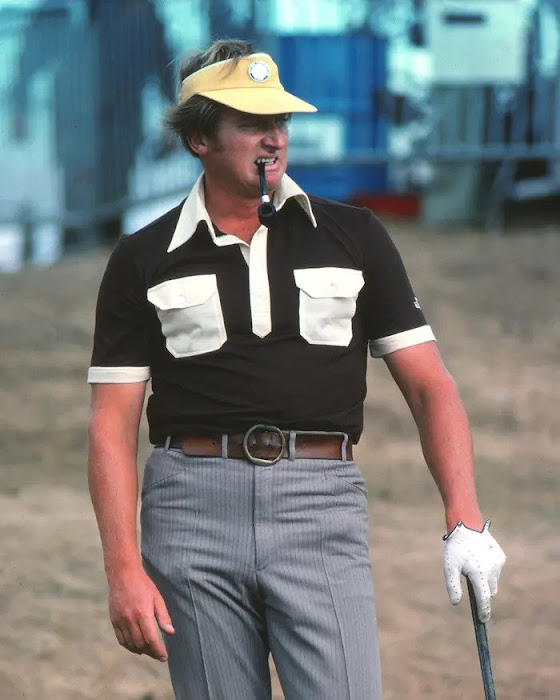 photograph of Brian Barnes (1976) via

“Ideally, what should be said to every child, repeatedly, throughout his or her school life is something like this: 'You are in the process of being indoctrinated. We have not yet evolved a system of education that is not a system of indoctrination. We are sorry, but it is the best we can do. What you are being taught here is an amalgam of current prejudice and the choices of this particular culture. The slightest look at history will show how impermanent these must be. You are being taught by people who have been able to accommodate themselves to a regime of thought laid down by their predecessors. It is a self-perpetuating system. 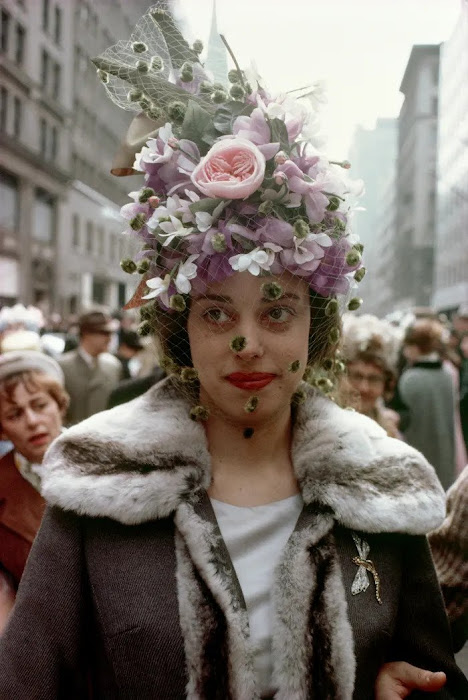 Those of you who are more robust and individual than others will be encouraged to leave and find ways of educating yourself — educating your own judgements. Those that stay must remember, always, and all the time, that they are being moulded and patterned to fit into the narrow and particular needs of this particular society.”
Doris Lessing 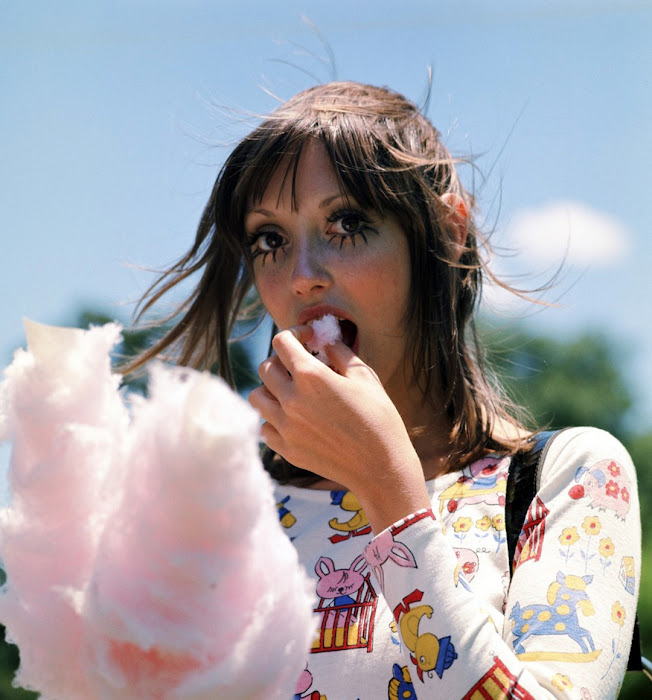 There were no statistically significant gender differences in outcome beliefs×evaluations, subjective norms, normative belief×motivation to comply, or in behavioural intention, although some gender differences were found within components. Women scored significantly higher (...) on restraint items from the Dutch Eating Behaviour Questionnaire, including those on snacking (...), but did not differ significantly from men on reported frequency of eating sweet snacks. There were gender differences in the predictive power of components of the Theory of Reasoned Action. Women's intentions to eat sweet snacks were predicted by perceived social pressure and attitudes towards sweet snacks. Men's intentions were only predicted significantly by attitudes. It is concluded that men's sweet-snacking is less influenced by social pressure than is women's.  (Grogan, Bell & Conner, 1997)

The Human Library was launched in Denmark in 2000 by Ronni Abergel, his brother and two colleagues. Originally, it was an event that was open for eight hours a day for four days. Today, the organisation operates on six continents and hosts activities in more than eighty countries. A book is a person volunteering to represent a stigmatised groups - refugee, deafblind, HIV+, ADHD, PTSD, ... - sharing their stories and experiences, answering questions from readers who want to better understand. A special dialogue room is created in which people can talk who would otherwise never talk to each other, a room in which taboo topics can be discussed and stereotypes are challenged (via). 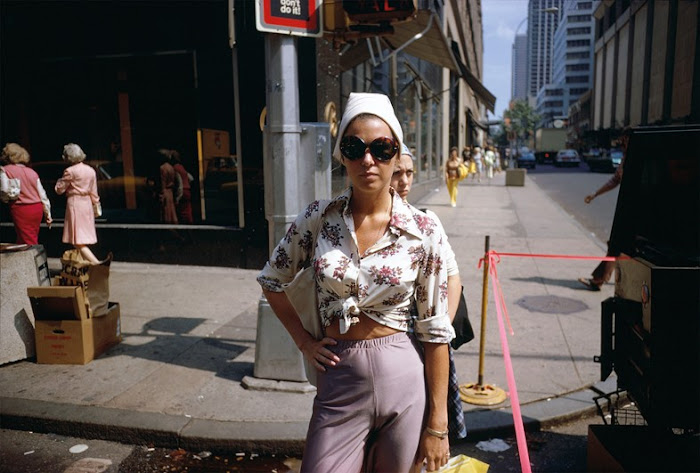 Deafblind: "I am not angry about my situation. I don't even get angry with cab drivers that refuse to pick me up because of my guide dog. But I think it important to give people a chance to understand what life looks like through my eyes."

Brain damaged: "Being allowed to explain what the world looks like through my eyes helps me feel better understood and I feel my readers benefit from the talk, despite my speech impediment." 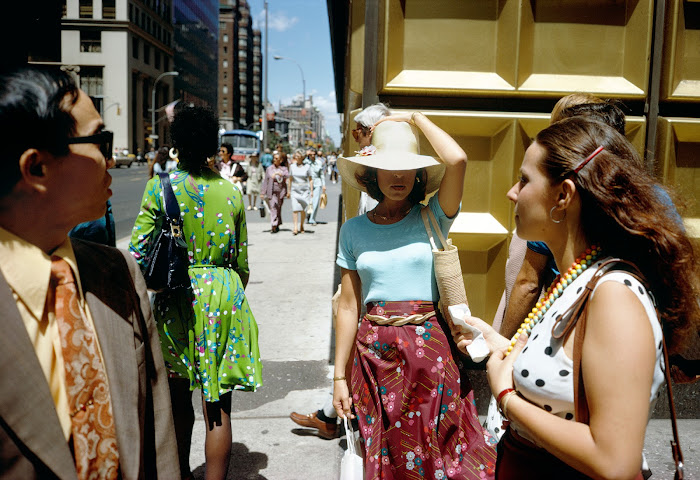 REFUGEE
"I left my childhood photos of a life I will never get back and I didn't have the choice to leave behind. I left a beautiful place that I called my home."

WHY WE PUBLISHED
When there is war and conflict, the peaceful and wealthy countries of the world are called upon to come to the aid of the people fleeing the conflict areas. The latest figures from UNHCR show that almost 60 million people are displaced by war worldwide in 2014. That number has only gone up since.
STEREOTYPES & PREJUDICES
The stereotypes about the refugee are many. Most of them not so friendly and building on widespread assumptions that refugees are not really on the run but in fact migrants coming to seek work or social benefits. It is of concern that some believe that they are criminals and ran away because they did something illegal in their home country. As the number of refugees grow it is increasingly important to make available information about the conditions for refugees and the circumstances that they fled from. By publishing the refugee we help safeguard a nuanced voice and ensure that this stigmatized group is given an opportunity to be heard by those willing to ask, listen and learn. (literally via Human Library)
- - - - - - - - - - - -
photographs by Joel Meyerowitz via and via
Posted by M. Laura Moazedi 4 comments:

According to a study carried out at the Weizmann Institute of Science, people shake hands to smell each other. Subjects were filmed to see how often they touched their own faces after shaking hands. Results showed that face-touching with the right hand increased by more than 100% after a handshake with a person of the same gender (shaking hands with someone of the opposite sex increased the likelihood to smell the left hand). 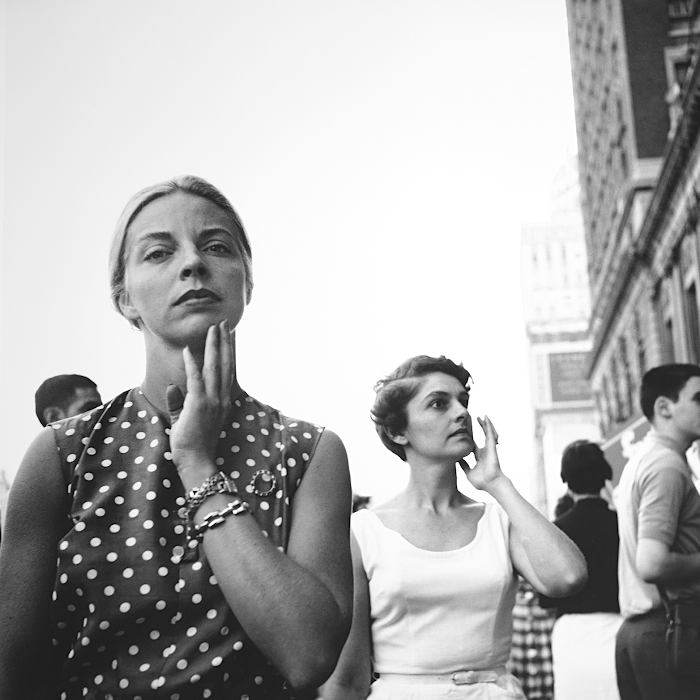 In addition, the people observed did not just touch their faces but sniffed their hands ... subconsciously since sniffing openly is considered a taboo ... and, according to the researchers, to pick up chemical signals and find out more about the people around them (via and via).