"I wanted it to be something that is very pure; very human. We’re talking about people who have to take medicines everyday and have to live with this everyday, and I think for me the film was very poetic, communicating the support that ICCARRE provides. The song is about love. I think what ICCARRE is doing is about love too. The song gives the film another emotional dimension with the narration that I’m doing with the dance.”
Blanca Li, choreographer 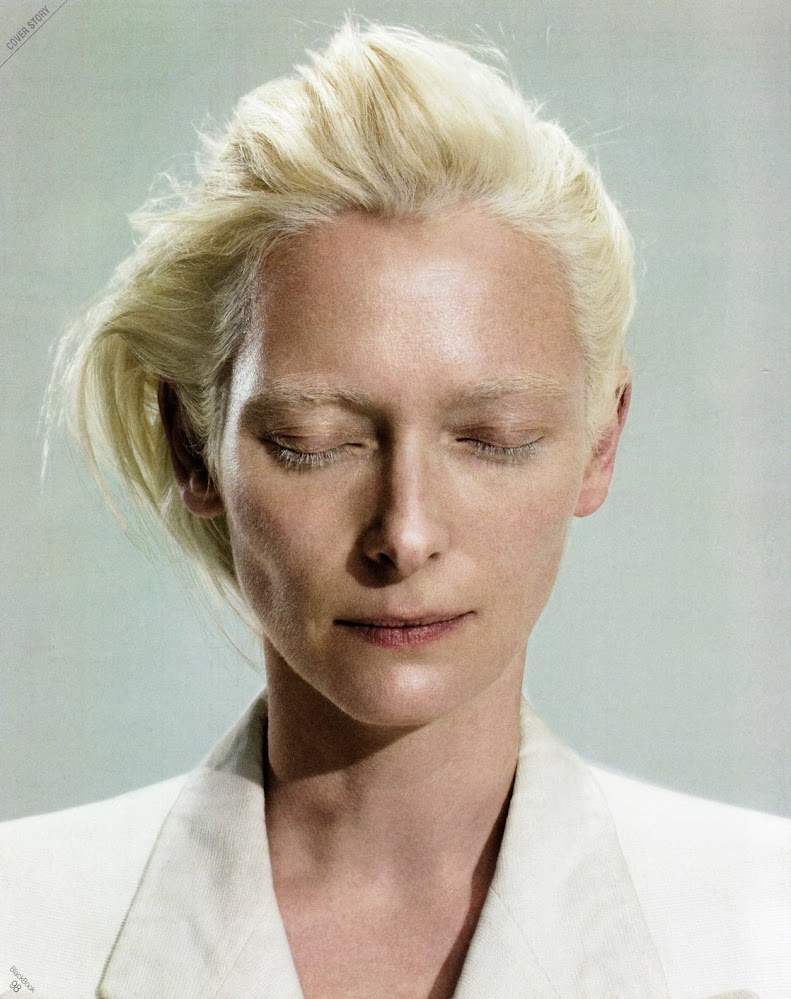 "It’s something that we can all be truly grateful for that a diagnosis of HIV is no longer the same terrifying threat it once felt for so many of us in the Eighties and Nineties. It’s something that younger generations may not be aware of, the extent of that threat and its realities. For the sake of perspective, let’s just say that I, myself, remember in 1994 attending, with many others, the funerals of 43 friends. My grandmother who was born in 1900 and lost her brothers in France in 1915 and drove an ambulance in the Blitz was sincerely empathetic. She called it my generation’s war. Happily, things have progressed. Many of us now live full and fulfilled lives having been diagnosed with the virus for decades. This fact is wonderful to remind ourselves of: so many friends have left us too early, others have lived for too long with the debilitating effects of treatment that has impaired their ability to fully engage with their lives. What ICCARRE offers is a chance to work with HIV in harmonious collaboration, naturally and with an attitude self possession and self determination."
Tilda Swinton