International Day of Persons with Disabilities

Over one billion people, or approximately 15 per cent of the world’s population, live with some form of disability. Around the world, persons with disabilities face physical, social, economic and attitudinal barriers that exclude them from participating fully and effectively as equal members of society (literally via UN). 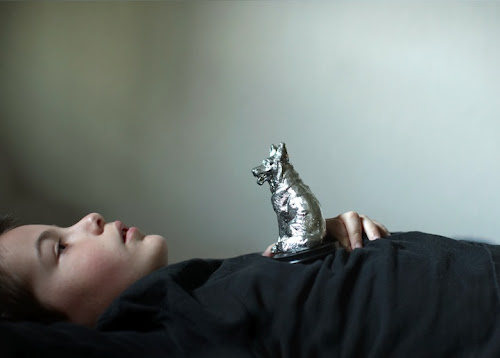 This very day is dedicated to promoting an understanding of people with disability and encouraging support for their dignity, rights and well-being (via). 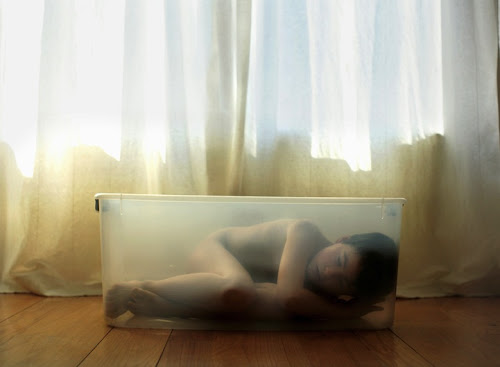 Timothy Archibald, US-American photographer, started taking pictures of his autistic son Elijah, now 12, six years ago. The aim of his three year-long series was to relate to his son better and to make people more accepting of the "imperfections". Reactions ranged from accusations of using his son as a "human guinea pig" to gratefulness for spreading awareness about autism (via). 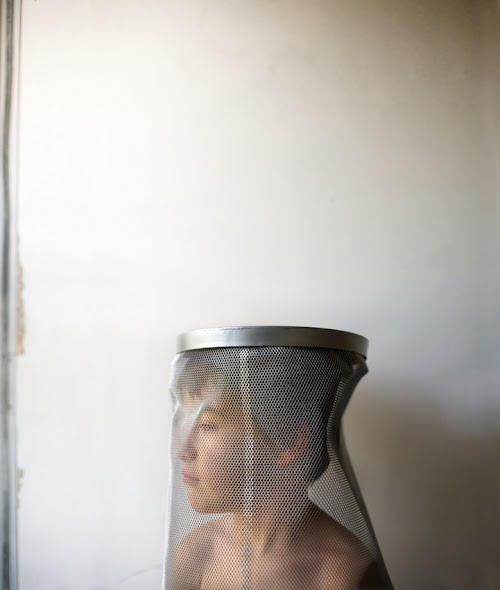 Photo below: "Eli in my sweatshirt" 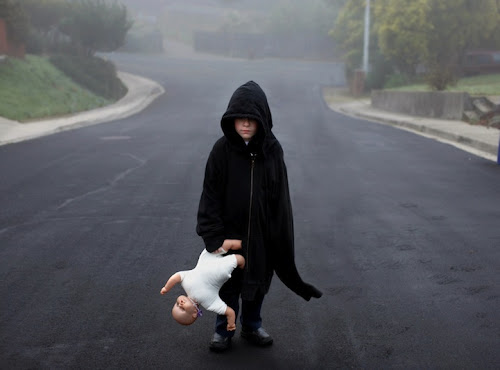 "My eldest son was born in 2001. He was always a kid who went to the beat of his own drummer. When he was 5, we began making photographs collaboratively as a way to find some common ground and attempt to understand each other. Soon after we began the project, Elijah was diagnosed on the autistic spectrum. Though the diagnosis gave me the words and history to understand my son better, it didn't take away the mystery and the need to try to find an emotional bridge to him." (via) 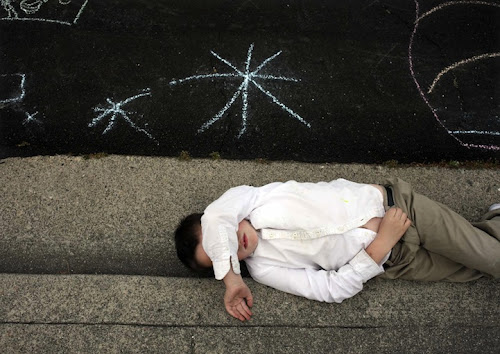 Photos by Timothy Archibald via
Posted by M. Laura Moazedi