"I think English is a fantastic, rich and musical language but of course your mother tongue is the most important for an actor."
Max von Sydow 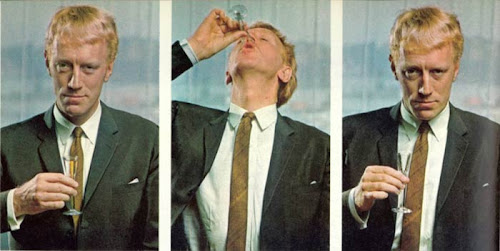 Mother Language Day is observed on 21 February and aims to to protect all languages spoken in the world, to promote linguistic and cultural diversity, to promote unity in diversity (via). "Local languages constitute the majority of languages spoken across our world in the field of science. They are also the most endangered. Excluding languages means excluding those who speak them from their fundamental human right to scientific knowledge." Irina Bokova, Director-General of UNESCO 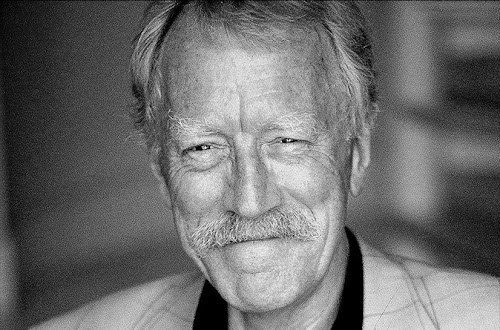 Photos of Max von Sydow via and via
Posted by M. Laura Moazedi