"No person in the United States shall, on the basis of sex, be excluded from participation in, be denied the benefits of, or be subjected to discrimination under any education program or activity receiving Federal financial assistance." 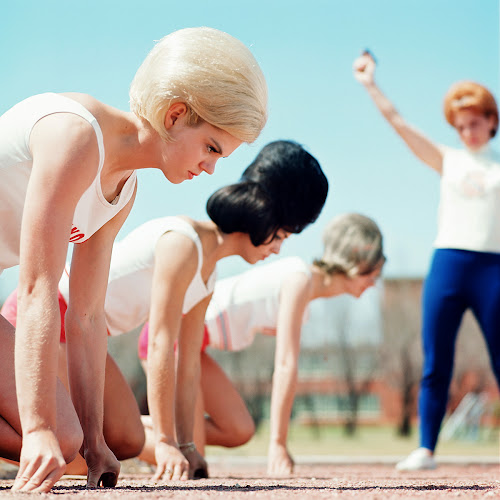 The Civil Rights Act of 1964 was to ensure that no individual was discriminated against due to ethnicity, religion ... gender. Prohibition on gender discrimination, however, was limited to the area of employment and did not refer to public education and federally assisted programmes (via). Title IX was proposed. And it changed the landscape of sports. The first person to introduce it was Senator Birch Bayh: "We are all familiar with the stereotype of women as pretty things who go to college to find a husband, go on to graduate school because they want a more interesting husband, and finally marry, have children, and never work again. The desire of many schools not to waste a 'man's place' on a woman stems from such stereotyped notions. But the facts absolutely contradict these myths about the 'weaker sex' and it is time to change our operating assumptions." (via).
The law was not welcomed by everybody. Opponents argued that men's sports would suffer when women's sports got more attention. Some school administrators said that in sports there were three genders: male, female and football. Schools came to different decisions ranging from dropping certain types of sports to adding new ones and creating new opportunities. After the introduction of Title IX, the number of women's college teams and women college athletes rose (via). 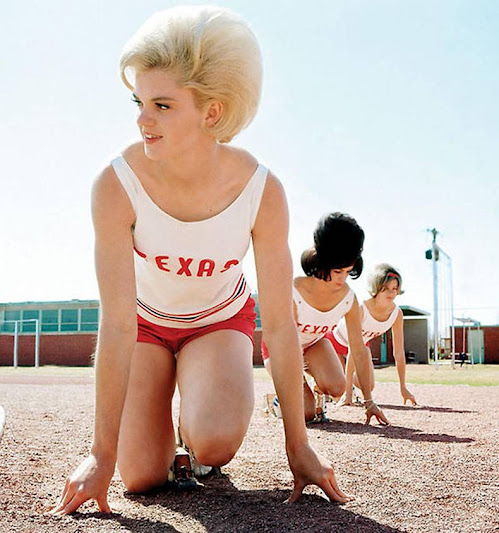 Just do it. On the 40th aniversary of Title IX (from 23 June, 1972), Nike celebrated the US legislation that opened the door for female athletes with the commercial "Voices" showing gold medalists and national champions Joan Benoit Samuelson, Lisa Leslie, Marlen Esparza, and Diana Taurasi (via):


photographs via and via
Posted by M. Laura Moazedi