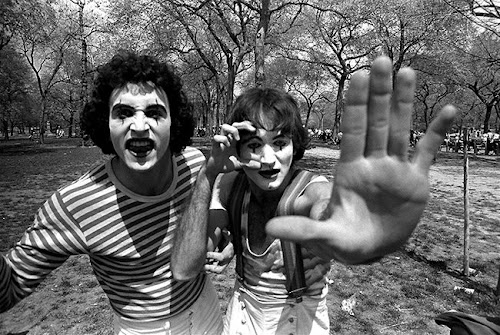 Suicide is complex. Reasons, their combinations and what finally triggers this very last step vary. Apart from well-researched psychological predispositions, socio-cultural factors - such as postcolonialism - also need to be understood ... like in the case of the Kaiowá. The Kaiowá are part of the Guarani indigenous population. Most of them live in Brazil, in a territory that has been occupied by more and more non-Indians, a territory more and more Kaiowá had to leave. Many were transferred to reservations, those who stayed lived under changing circumstances which affected their traditional forms of organisation, housing conditions, work possibilities, their social and religious life. 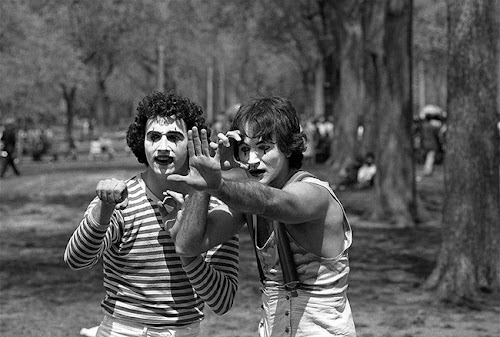 The reason why the Kaiowá caught attention was – and still is - the high suicide rate. Since 1986, suicide rates are high among the young population and this development is still going on. The anthropologist Georg Grümberg coined the expression "the Kaiowá sequence suicide" identifying the following four causes: 1) lack of living space and loss of self determination, 2) lack of prospects, the experience of void rather than a future, 3) the idea that the person who commits suicide is actually a hero, someone who captures a new reality and creates a new situation, 4) the social instability created by Christian missionaries, who have prevented people from negotiating their conflicts in traditional ways. According to Grümberg, suicide occurs in three out of four communities under Christian power. In the given context, suicide is one way to react to the social situation. Suicide becomes part of identity formation. Just as indigenous identity is deconstructed, suicide deconstructs identity (Rothstein, 2008). 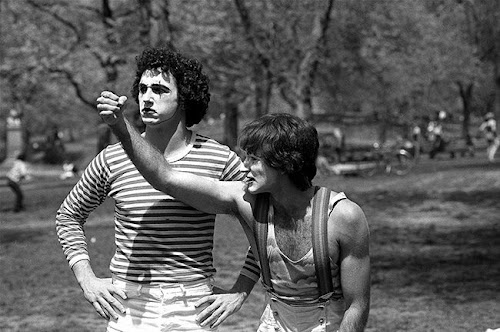 Suicide, here, is the action and reaction of a traumatised people that traditionally moved from one place to another searching for the "Land without Evil". The quest for the "Land without Evil" led to migration movements back in the 19th century. Migration was a crucial part of Guarani culture. Colonialisation took the space necessary for migration, for motion and autonomy. In the case of the Kaiowá, high suicide rates are regarded as a post-colonial phenomenon, as a postcolonial legacy. According to Bornschier's hypothesis, "social motionlessness" and collective impassivity enhance suicide. While suicide rates decrease in societies in which collective protests and violence increase, suicide rates are particularly high in societies that do not respond to paradoxes with collective action. In other words, if - due to social conditions - individuals see themselves forced to solve their problems individually, the tendency towards suicide rises. During phases of "social motionlessness", suicide is an expression of individual conflict solving (Furrer & Widmer, 1997). It is complex. 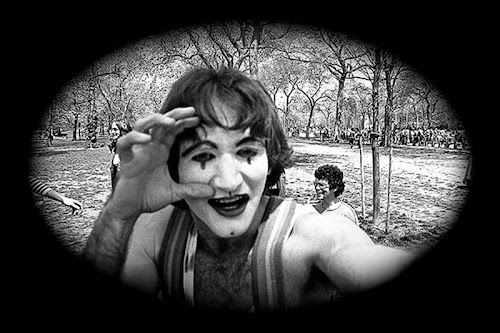