"Objectives of International Men's Day include a focus on men's and boy's health, improving gender relations, promoting gender equality, and highlighting positive male role models. It is an occasion for men to celebrate their achievements and contributions, in particular their contributions to community, family, marriage, and child care while highlighting the discrimination against them."
(internationalmensday.com) 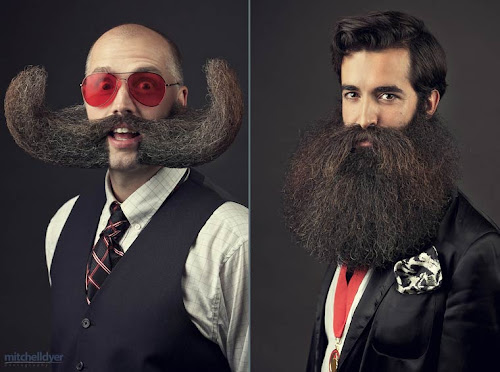 ... "highlighting the discrimination against them" is surely more challenging than finding fields in which women are discriminated against or confronted with prejudices. But it is possible to identify them: traditionally female dominated occupations or "pink collar jobs". 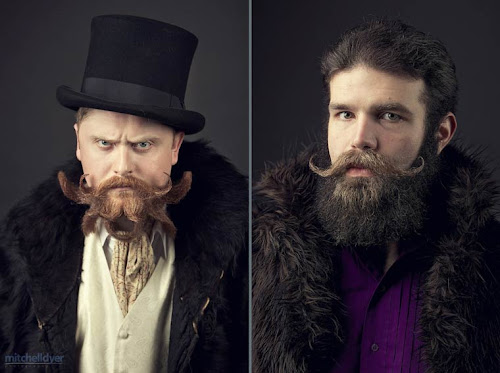 Men working as nurses, secretaries, grade-school teachers or in the kindergarten used to be very rare. Due to the recession, men were "forced" to take up "different" careers (via). Male caregivers, particularly men teaching toddlers, can raise eyebrows ... and be confronted with a range of insinuations and parents who have little understanding for their choice of profession (via). According to a survey, men distrust "male nannies more than female pilots". In the "mistrust ranking", male nannies were followed by male midwives, female pilots, female mechanics, male primary schoolteachers, female surgeons, males nurses, and female bus drivers (via). Still, even in female dominated occupations men usually earn more than women (via). In general, men do not really seem to face discrimination in "female occupations" (e.g. nursing, elementary school teaching, librarianship, social work) but rather prejudice from people outside the professions. In contrast to women, however, they may encounter structural advantages which enhance their careers. Men do face barriers, too. But they are different (Williams, 1992) and - according to empirical findings - often they even benefit from their minority status (differential treatment, assumptions of enhanced leadership and a more careerist attitude to work) (Simpson, 2004). 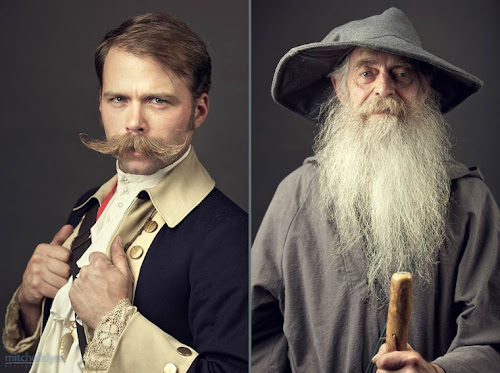 "Our lives have changed dramatically, but the notions we have about what it means to be a man remain locked in a pattern set decades ago, when the world looked very different.”
Michael Kimmel, sociologist 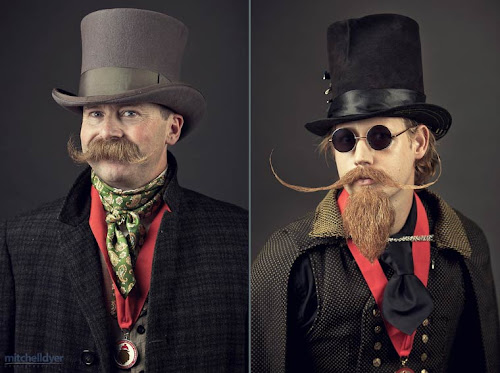