Do stereotypes – such as women having inferior mathematics skills - have an effect on calculus performance? In order to answer that question, 102 female undergraduates majoring in STEM (science, technology, engineering, mathematics) fields were randomly assigned to three groups: 1) stereotype threat (women were told that there were gender differences and that men performed better than women), 2) gender equivalence (subtle cues: women were told that there were no gender differences and that men and women performed equally), and 3) no mention of gender. 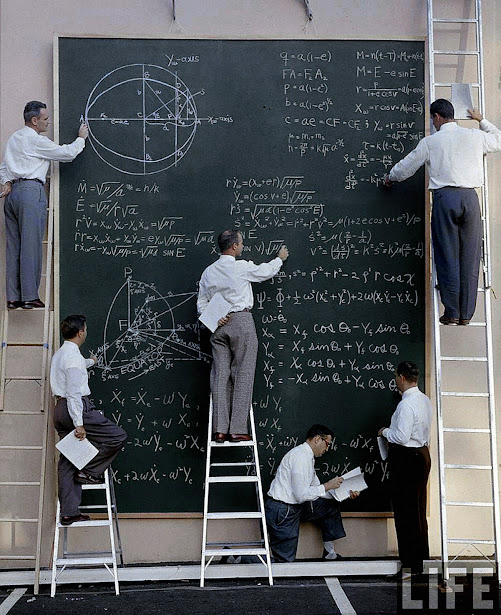 According to Stelle (1997), "stereotype threat should have its greatest effect on the better, more confident students in stereotyped groups, those who have not internalized the group stereotype to the point of doubting their own ability and have thus remained identified with the domain - those who are in the academic vanguard of their group." 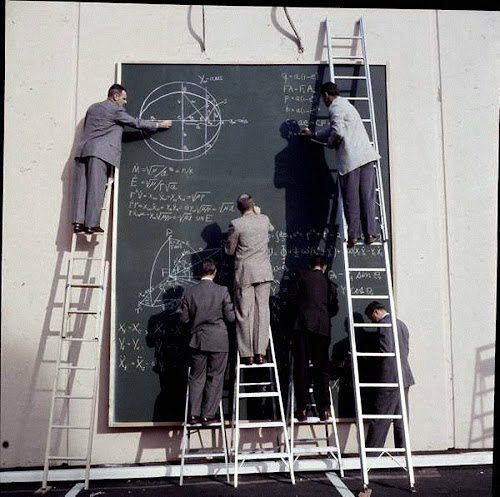 The results: Women performed the worst in the stereotype threat condition, intermediate in the gender equivalence condition and best in the no mention condition. In addition, the effect of stereotype threat on performance was greatest for women with higher skills (Steinberg et al., 2012). Stereotypes do matter. 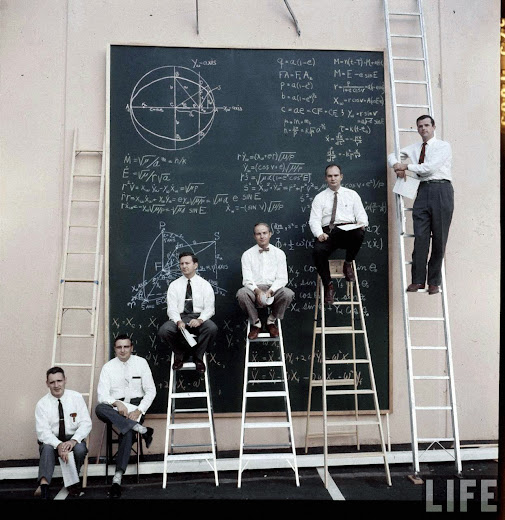 This posting was originally published on Science on Google+ on 6th of December 2014
Posted by M. Laura Moazedi