Rev. James Edward Orange (1942-2008) was a pastor, a leading civil rights activist, and assistant to Martin Luther King, in fact, King's "staunchest and most courageious lieutenants". In his freedom struggle, he was arrested more than 100 times. There was even fear he would by lynched. The convert to non-violence endured nine severe beatings without responding with violence.
In his teens, James E. Orange started working full-time with Martin Luther King's Southern Christian Leadership Conference. In 1965, he was already in charge of civil rights actions (via). 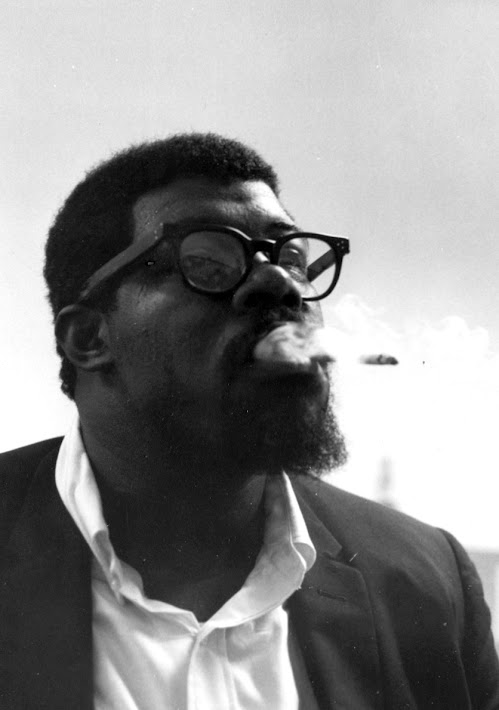 "Rumors had gotten out that I was supposed to be lynched in jail."
James E. Orange

When rumours of his lynching spread, civil rights activists organised a march to support him. The marchers clashed with Alabama state troopers and Jimmie Lee Jackson (1938-1965) was shot in the stomach by James Bonard Fowler (1933-2015). He died eight days later. The anger about Jimmie Lee Jackson's death led Martin Luther King to organise the Selma-to-Montgomery voting rights march (via). 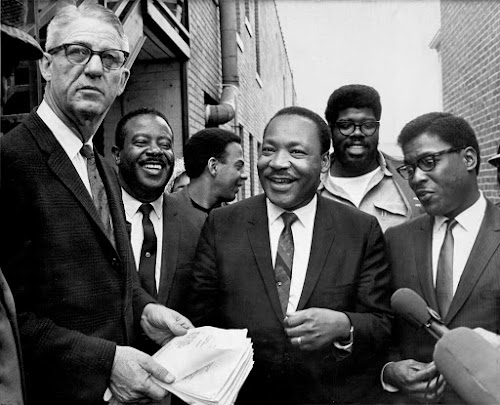 Orange played an important role in the emergence of the movement in the US southern states, was active in the "children's crusade", the "poor people's camaign" and was at least indirectly responsible for the intervention that led to the 1965 Voting Rights Act (via). 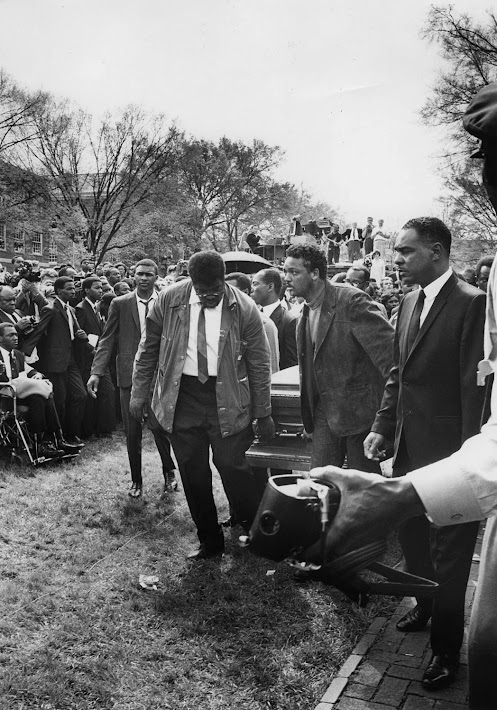 In 1968, Orange went to Memphis with King to support the strike. He was there when King was murdered on the balcony of the Lorraine motel (via).