Risk of Being Killed by Police in the United States 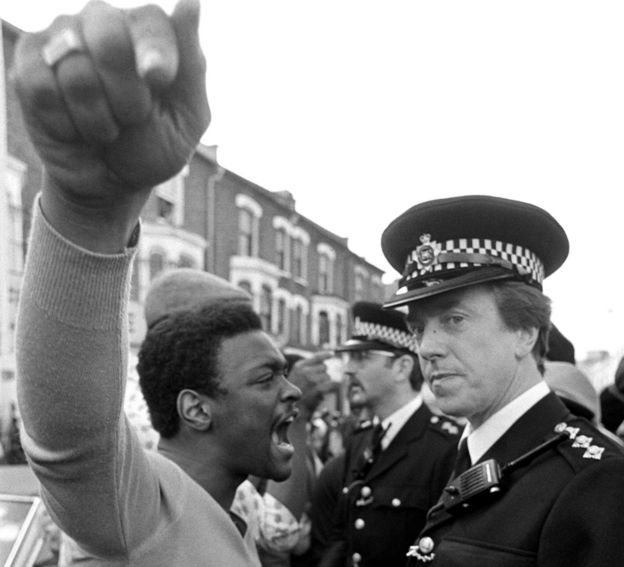 "Police in the United States kill far more people than do police in other advanced industrial democracies", particularly black men under 30. Here some figures: 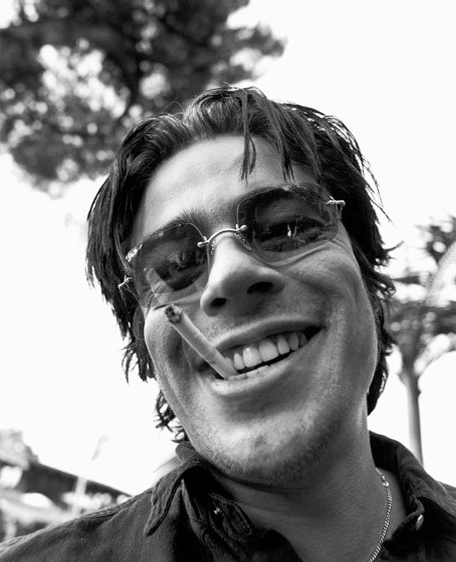