Drawn to the fundamental question of what's happening in the world: Susan Meiselas

Susan Meiselas, member of Magnum Photos since 1976, is committed to sharing the stories of women (via), but not only. Basically, she is "drawn to the fundamental question of what's happening in the world" (via). "A Room of Their Own", for instance, is a project of hers about women in  a refuge centre in the UK (more). 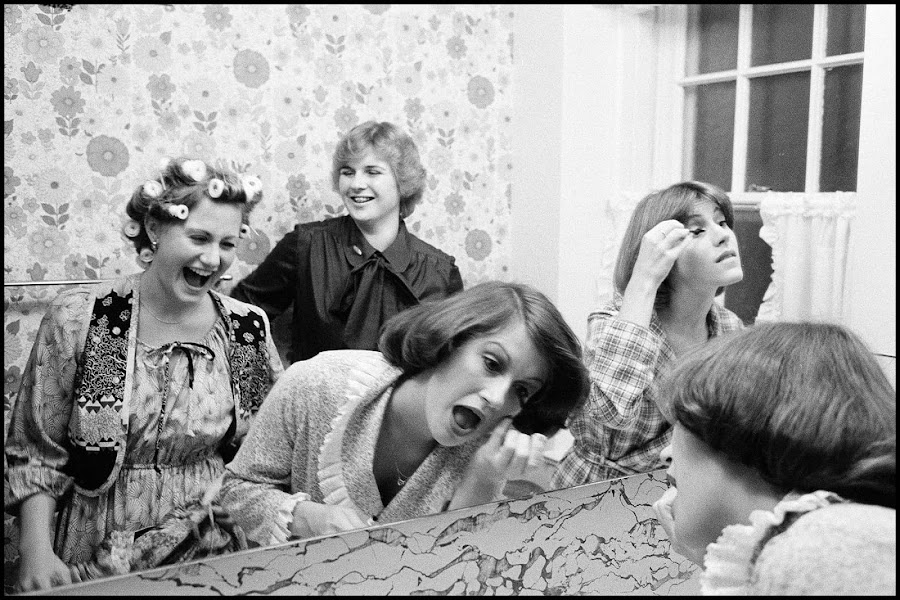 "By intuitively following her own instincts over the course of her career, Meiselas has built a unique body of work that examines the many lives and stories of women that might have otherwise been overlooked. Her inclusive process brings a diverse array of voices to bear on issues from human rights to civil conflict, and encourages us to become more responsible in how we consume and interpret images."
Lisa Sutcliffe

"I think it’s crucial to acknowledge one’s outsiderness, and perhaps the limited capacity to ever become an “insider” unless you’re reporting on your own subjective experience. You’re faced with that “other than” status all the time; how you resolve it in each situation doesn’t always feel the same. In the classical sense, ethnographers speak about deviants: the people who reach out and—for reasons that one doesn’t necessarily understand at the time—become the people who start to introduce you to their community."
Susan Meiselas 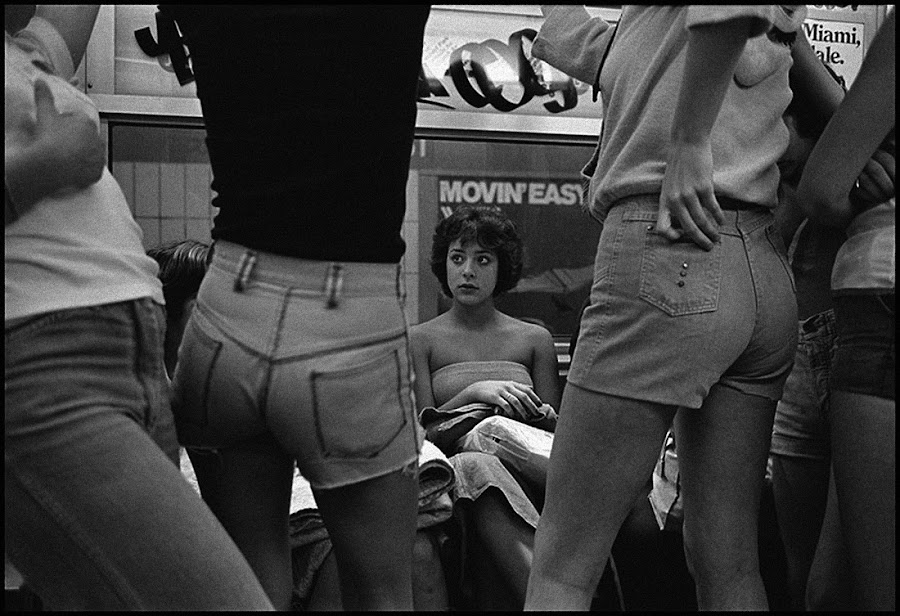 From 1972 to 1975, Meiselas documented women performing striptease at small-town carnivals in the US which she followed from town to town (via).

"I met Lena on the first day she arrived to get a job at the girl show near her home town in Damariscotta, Maine. The second portrait shown here is long after that ‘first day’. She’d worked the shows for three summers; her body revealed the wear of those years. She was astoundingly articulate and open to sharing her feelings. She at times expressed alienation or sudden ecstasy. She was defiant. She challenged the managers, both male and female, and was erratic in her moods when performing. I wanted my photographs of her to convey her complexity. We knew each other over many years. When her mother sent me a letter saying she had died of an overdose, it was just after I’d been photographing the insurrection in Nicaragua (1978–9). There I had seen a very different kind of death. The idealistic Sandinista slogan was Patria libre o Morir (‘a free country or death’). I was in the midst of covering this phenomenally collective, enveloping movement, and in contrast Lena seemed so isolated and alone."
Susan Meiselas

- - - - -
photographs by Susan Meiselas via and via
Posted by M. Laura Moazedi 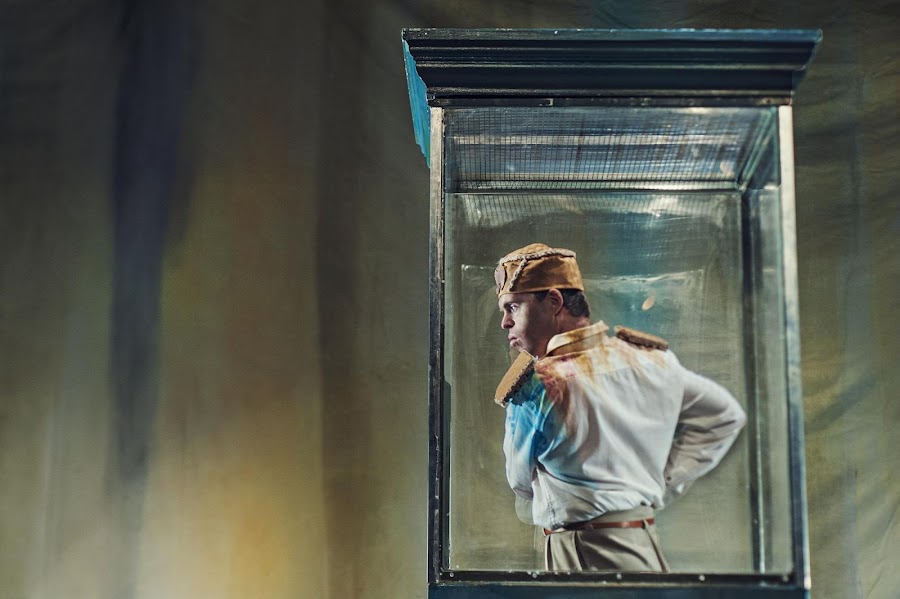