According to the social constructionist view, the concept of race is a "pseudo-biological concept that has been used to justify and rationalize the unequal treatment of groups of people by others". Its classification is based on skin colour, hair style and other characteristics that are (mis)used as biological markers which are to identify "biological groups". As there is more genetic variability within "racial" groups than between them, social constructivists see race as nonexistent, as instable, as something that is constantly transformed by political struggle (Machery & Faucher, 2005). 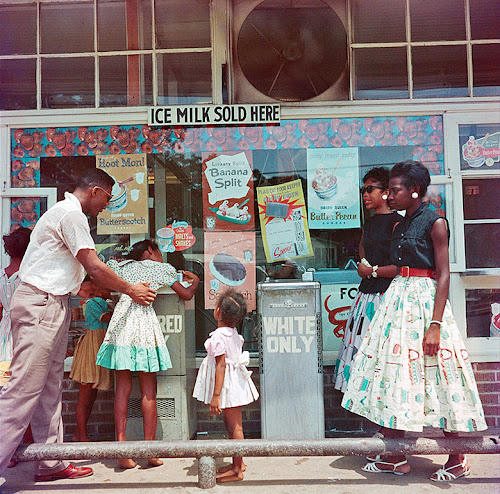 The absurdity of the alleged biologically determined inferiority of certain "racial" groups and superiority of others is best expressed by the interdisciplinary consensus among scientists that there is no discrete, measururable and scientifically meaningful definition of "racial groups". Race as biology is fiction. Racism is real (Smedley & Smedley, 2005). 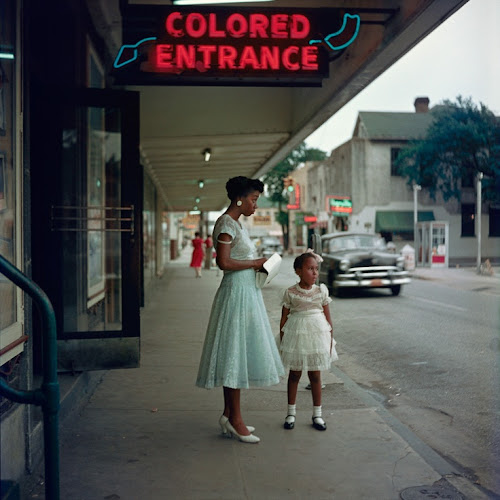 Gordon Roger Alexander Buchanan Parks (1912-2006) was a photographer, musician, writer, film director ("Shaft") and civil rights activist. His photograph "American Gothic, Washington D.C.", a photo of a black woman standing in front of the American flag with a broom in one hand became one of his best-known ones. Parks was the first African American who worked at Life magazine and the first who wrote, directed, and scored a Hollywood film (via). 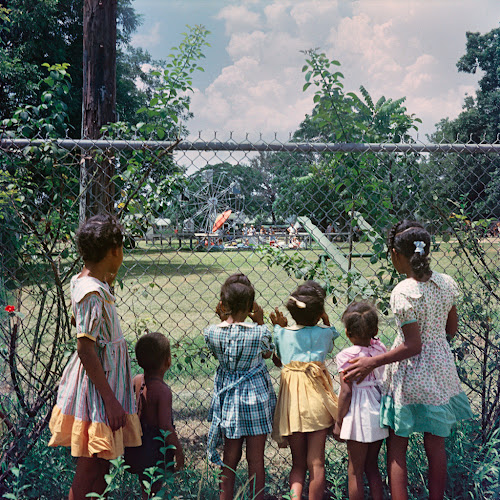 "A radically prosaic approach to civil rights images": Parks' segregation photographs focus on everyday activities, on "normal" life in an environment of restriction and intimidation (via). 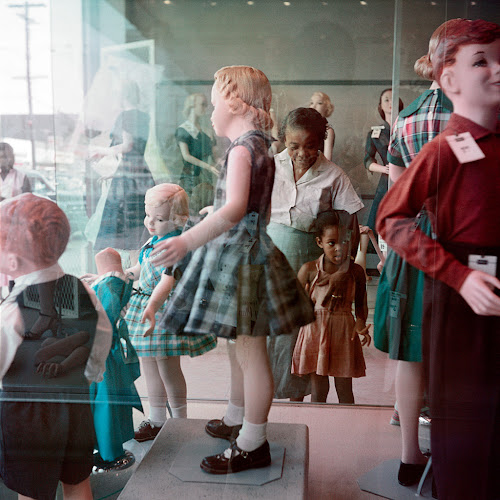 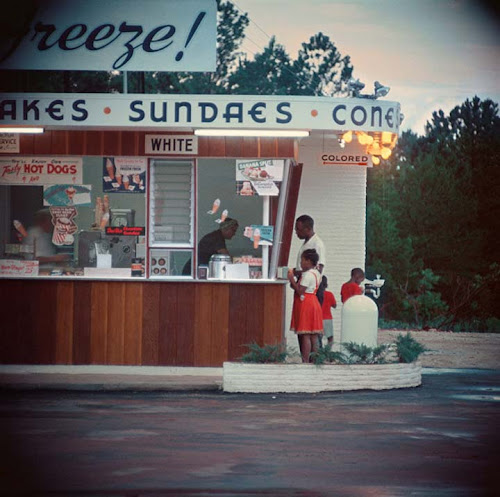 Machery, E. & Faucher, L. (2005) Social Construction and the Concept of Race. Philosophy of Science, 72, 1208-1219.
Smedley, A. & Smedley, B. D. (2005) Race as Biology is Fiction, Racism as a Social Problem is Real. Anthropological and Historical Perspectives on the Social Construction of Race. American Psychologist, 60(1), 16-26; photos by Gordon Parks via and via and via
Posted by M. Laura Moazedi