In 2010, the Ligue Internationale Contre le Racisme e l'Antisémitisme (LICRA) worked with Publicis Conseil Paris on the campaign "Your Skin Color Shouldn't Dictate Your Future" which won an award at the 2010 Cresta Awards (via). 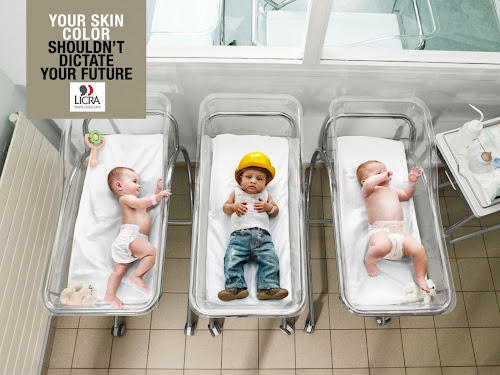 The Construction Worker, The Cleaning Lady and The Garbage Man: Exaggerated clichees? According to the U.S. Department of Labor, compared with "Whites", "Blacks" are twice as likely to be unemployed. Studies conducted by the Fair Employment Council show that Black applicants are treated less favourably (Harrison & Thomas, 2009). In the U.S., immigrants with the lightest skin colour earn on average 17% more than those with the darkest skin colour. In fact, moving from the 10th percentile to the 90th of the skin colour distribution reduces wages by about 8% (Hersch, 2008). An examination of the U.S. Latino population shows that those who describe themselves as White on Census 2000 have more economic power and the highest incomes although Black Hispanics are better-educated (via). In Brazil, Afro-Brazilians are paid on average 40% less than "White" Brazilians (via). These are a few examples, the list could be continued most easily. And it is not just the professional life that is dictated by skin tone. According to a study by Viglione et al. (2011), Black women with lighter skin tone receive more lenient prison sentences and serve less time in prison than those with darker skin tone (via). 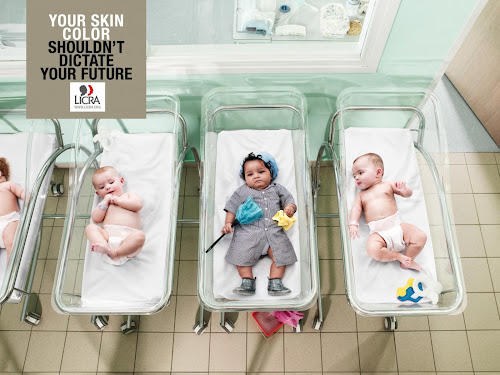 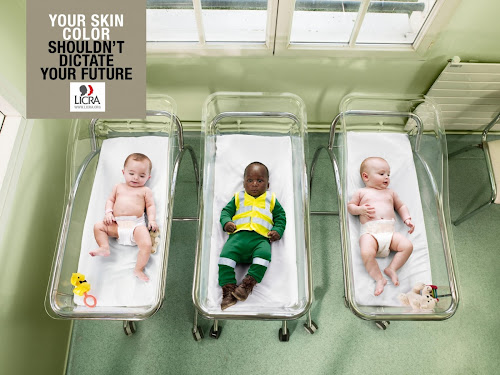