World Day of the African Child

16 June is the International Day of the African Child. On 16 June 1976, hundreds of South African children died in Soweto (via). This day is dedicated to them. 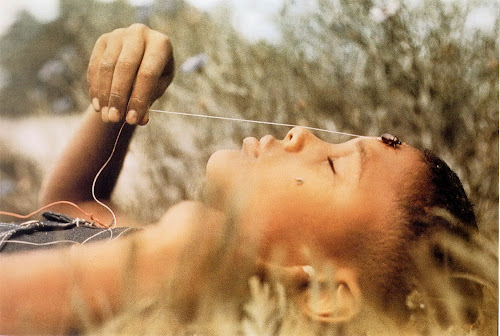 "No, I have not consulted the African people on the language issue and I'm not going to. An African might find that 'the big boss' only spoke Afrikaans or only spoke English. It would be to his advantage to know both languages." Punt Janson, Deputy Minister of Bantu Education

In South Africa, "white" education was subsidised by the government while black parents had to pay a month's wage to send their children to school for one year, had to pay for textbooks and to partly cover the costs of building schools. Nevertheless, according to the Department of Bantu Education, the (white) government had the right to choose the language of instruction. And so it did.

"If students are not happy, they should stay away from school since attendance is not compulsory for Africans." (via) 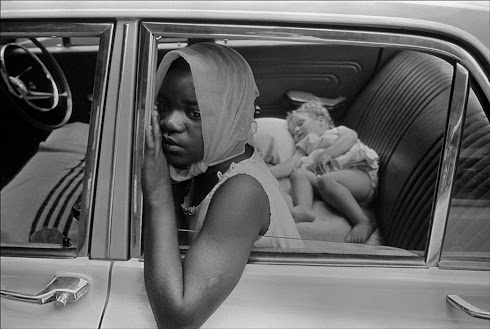 Afrikaans was introduced as a language of instruction, a language Desmond Tutu once called "the language of the oppressor" (via). The official file said that "for the sake of uniformity" it had been decided to use English and Africaans on a 50-50 basis as from January 1975. English was used for general science and practical subjects, Afrikaans for mathematics, arithmetic, social studies and the mother tongue for religion instruction, music and physical culture (via). 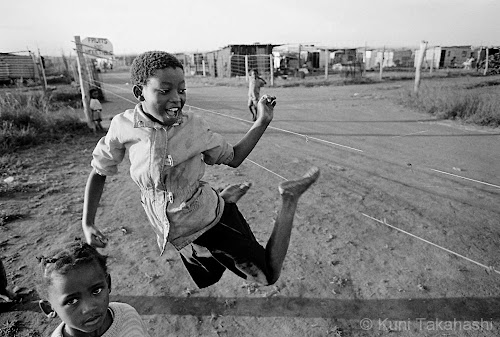 Protests started with 10.000 to 20.000 students marching against the introduction of Afrikaans in schools. Then the protests escalated (via). Among the many children killed by the police was 13-year-old Hector Pieterson (1963-1976). Sam Nzima's photograph of 18-year-old school boy Mbuyisa Makhubo (who was afterwards driven into exile) carrying Hector after he was shot with Hector's sister Antoinette Sithole running beside them became the iconic image of the Soweto (South Western Townships) uprising. 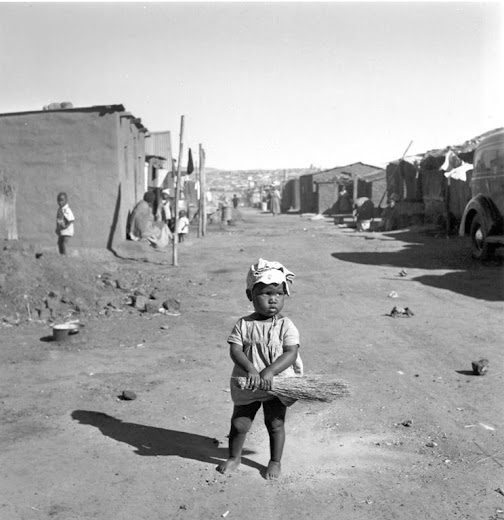 - Sifiso Mxolisi Ndlovu: The Soweto Uprising via
- photo "Boy With June Bug" by Gordon Parks (1963) via and young babysitter in South Africa by Ian Berry (1969) via and photo by Kuni Takahashi via and photo of child in Pimville, Soweto by Constance Stuart Larrabee (1948) via
Posted by M. Laura Moazedi