On 13 August 1992, the Lefthanders Club - which was founded two years before - launched the International Left-Handers Day. This day aims to promote awareness of "the difficulties and frustrations left-handers experience in everyday life" by organising events such as "left-v-right sports matches, a left-handed tea party, pubs using left-handed corkscrews (...), and nationwide "Lefty Zones" where left-handers' creativity, adaptability and sporting prowess were celebrated, whilst right-handers were encouraged to try out everyday left-handed objects to see just how awkward it can feel using the wrong equipment". (via) 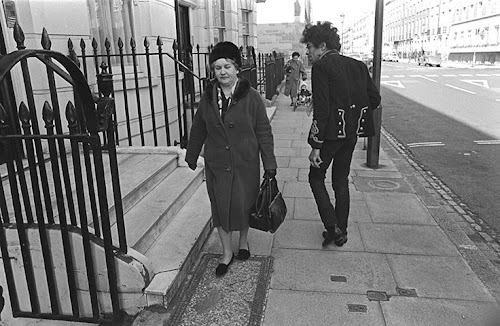 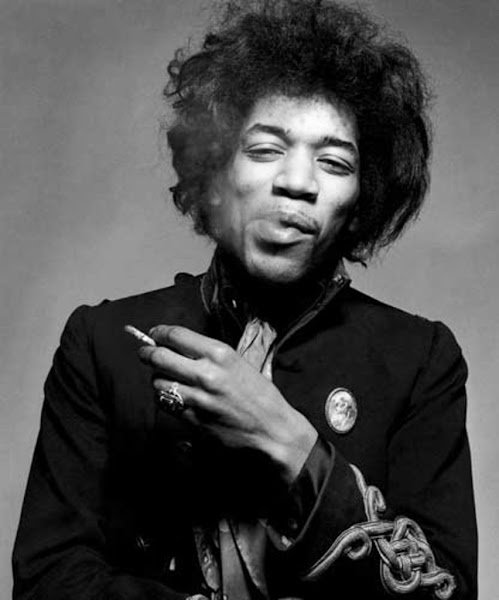 - Roby, S. & Schreiber, B.(2010) Becoming Jimi Hendrix: From Southern Crossroads to Psychodelic London. The Untold Story of a Musical Genius. Cambridge: Da Capo Press
- photos of Jimi Hendrix via and via
Posted by M. Laura Moazedi