Vegetarianism has the image of being "a girl thing" while meat-eating is associated with masculinity. In other words, we do gender when we eat. According to research findings, women consume less food when they want to appear feminine. In general, people are perceived as more masculine when they eat large meals. However, it is not only the quantity that is linked to gender but also the quality. Some types of food suggest femininity, others masculinity (Browarnik, 2012). 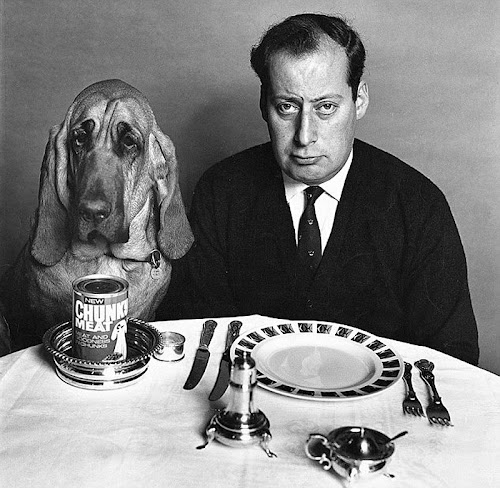 There is evidence that in the 1800s, vegetarianism already used to be connected with femininity. In the Victorian era, pregnant women did not eat meat in order to preserve their femininity. Meat consumption is associated with masculinity in several cultures. Cookbooks support this idea by emphasising "the masculine nature of meat" ... men and barbeque (Browarnik, 2012). And an analysis of six "Men's Health" magazines also shows positive associations of masculinity with eating red meat (Rothgerber, 2012). In addition, gender expectations can have an indirect impact on food consumption. One explanation of gender differences is that in general, men are expected to be less health conscious and therefore eat more red meat than women who are expected to be the opposite, i.e., more health conscious. The media - commercials, television shows, films etc. - promote these images. The vegetarian cowboy from the novel "The Bridges of Madison County", for instance, became an omnivore on the big screen as producers thought the audiences would not be ready to accept a vegetarian cowboy. In fact, male vegetarians are scarcely known. Since they do not really conform with gender norms they are more harshly judged (Browarnik, 2012). 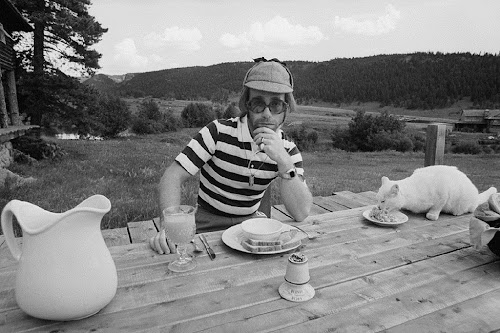 Eating meat is one vehicle to construct masculinity. Some researchers define meat consumption as a symbol of patriarchy, power and dominance. The British, for instance, used to attribute "their success in military campaigns and in conquering rival armies to their intake of meat, while, in many cases, their opponents consumed vegetable-based diets." (Rothgerber, 2012). 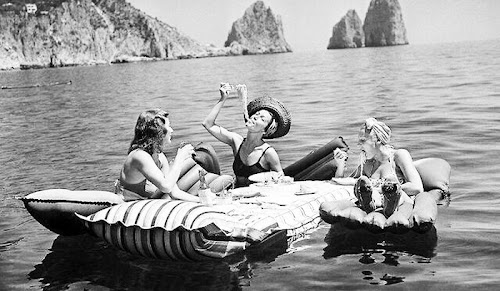 Women eat less meat. But they are also more likely to misrepresent the amount of meat they eat. In other words, gender differences may look different on second glance. In his (not yet published) study, Rothgerber asked men and women to complete a lifestyle questionnaire which also comprised questions on meat eating. Half of the participants were told that they were going to watch a PETA slaughterhouse video, the other half did not get this information before filling in the questionnaire. None of them watched the PETA video. But: Women who were told that they were going to see a PETA video experienced a shift in their mind-set, felt more guilt and showed a tendency to underreport meat consumption. The prospect of watching the slaughterhouse video had no impact on men. When there was no prospect of seeing the PETA movie, women claimed that they ate about 90% as much meat as men. And when there was the prospect of watching the movie, their meat consumption scores dropped to 64% of the men's scores. Explanations for this misrepresentation are guilt and disgust ... but also social pressure (via). 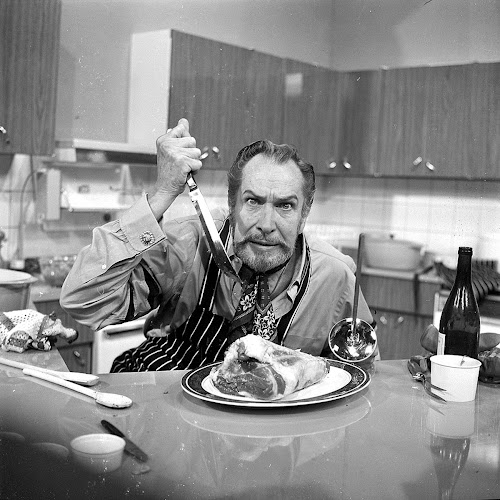