Albert Einstein on Minorities and Majorities

"As long as I have any choice in the matter, I shall live only in a country where civil liberty, tolerance and equality of all citizens before the law prevail."
Albert Einstein 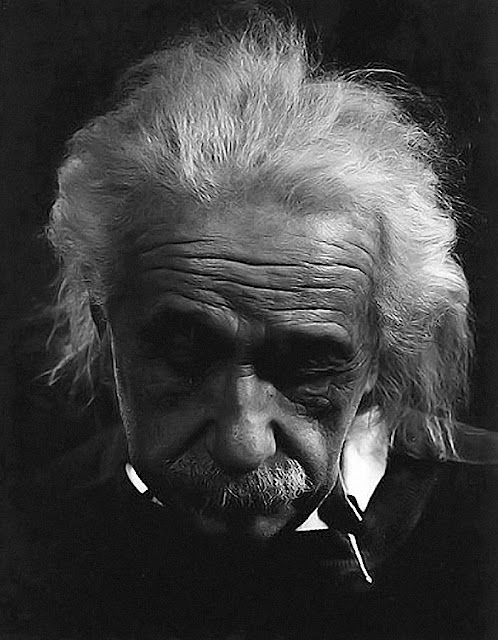 In 1930, "father of social science" and editor-in-chief of The Crisis W.E.B. DuBois contacted Albert Einstein while he was living in Berlin and asked him for a contribution to the official journal of the NAACP.


Sir:
I am taking the liberty of sending you herewith some copies of THE CRISIS magazine. THE CRISIS is published by American Negroes and in defense of the citizenship rights of 12 million people descended from the former slaves of this country. We have just reached our 21st birthday. I am writing to ask if in the midst of your busy life you could find time to write us a word about the evil of race prejudice in the world. A short statement from you of 500 to 1,000 words on this subject would help us greatly in our continuing fight for freedom.
With regard to myself, you will find something about me in “Who’s Who in America.” I was formerly a student of Wagner and Schmoller in the University of Berlin.
I should greatly appreciate word from you.
Very sincerely yours,
W. E. B. Du Bois


My Dear Sir!
Please find enclosed a short contribution for your newspaper. Because of my excessive workload I could not send a longer explanation.
With Distinguished respect,
Albert Einstein

The author, Albert Einstein, is a Jew of German nationality. He was born in Wurttemburg in 1879 and educated in Switzerland. He has been Professor of Physics at Zurich and Prague and is at present director of the Kaiser-Wilhelm Physical Institute at Berlin. He is a member of the Royal Prussian Academy of Science and of the British Royal Society. He received the Nobel Prize in 1921 and the Copley Medal in 1925.

Einstein is a genius in higher physics and ranks with Copernicus, Newton and Kepler. His famous theory of Relativity, advanced first in 1905, is revolutionizing our explanation of physical phenomenon and our conception of Motion, Time and Space.

But Professor Einstein is not a mere mathematical mind. He is a living being, sympathetic with all human advance. He is a brilliant advocate of disarmament and world Peace and he hates race prejudice because as a Jew he knows what it is. At our request, he has sent this word to THE CRISIS with “Ausgezeichneter Hochachtung” (“Distinguished respect”).


It seems to be a universal fact that minorities, especially when their Individuals are recognizable because of physical differences, are treated by majorities among whom they live as an inferior class. The tragic part of such a fate, however, lies not only in the automatically realized disadvantage suffered by these minorities in economic and social relations, but also in the fact that those who meet such treatment themselves for the most part acquiesce in the prejudiced estimate because of the suggestive influence of the majority, and come to regard people like themselves as inferior. This second and more important aspect of the evil can be met through closer union and conscious educational enlightenment among the minority, and so emancipation of the soul of the minority can be attained.

The determined effort of the American Negroes in this direction deserves every recognition and assistance. 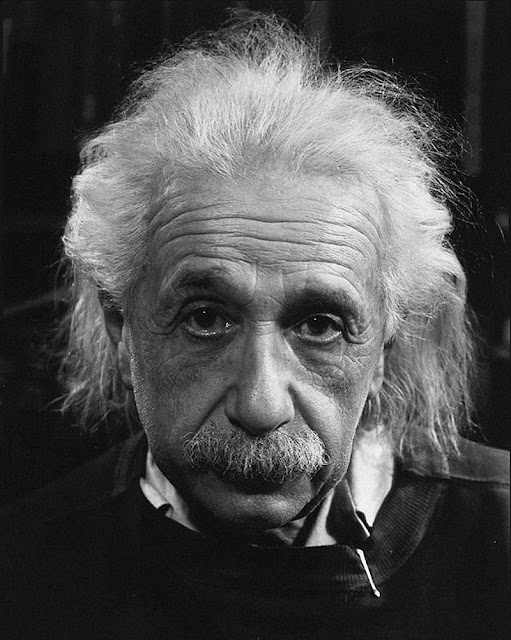 photographs by Philip Halsman (1947) via and via, information via
Posted by M. Laura Moazedi