International Women's Day: From the Glass Ceiling to a Carpet of Shards

As a boy growing up in post-war Korea, I remember asking about a tradition I observed: women going into labour would leave their shoes at the threshold and then look back in fear. “They are wondering if they will ever step into those shoes again,” my mother explained. 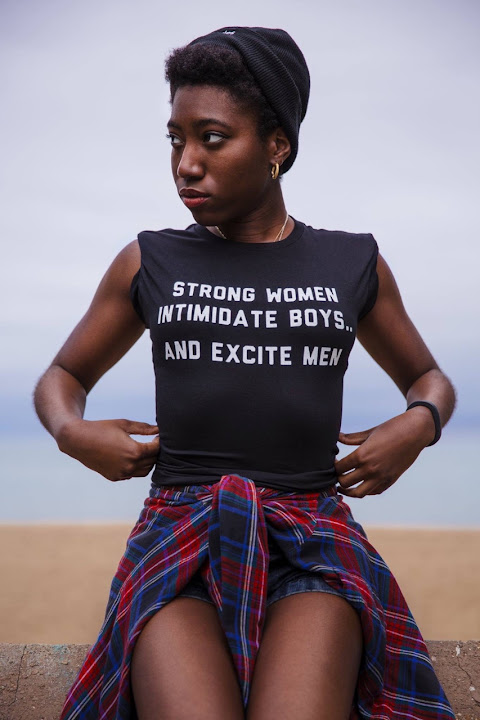 More than a half-century later, the memory continues to haunt me. In poor parts of the world today, women still risk death in the process of giving life. Maternal mortality is one of many preventable perils. All too often, female babies are subjected to genital mutilation. Girls are attacked on their way to school. Women’s bodies are used as battlefields in wars. Widows are shunned and impoverished.

We can only address these problems by empowering women as agents of change.

For more than nine years, I have put this philosophy into practice at the United Nations. We have shattered so many glass ceilings we created a carpet of shards. Now we are sweeping away the assumptions and bias of the past so women can advance across new frontiers.
(...)

Confucius taught that to put the world in order, we must begin in our own circles. (...)

On this International Women’s Day, I remain outraged by the denial of rights to women and girls – but I take heart from the people everywhere who act on the secure knowledge that women’s empowerment leads to society’s advancement. Let us devote solid funding, courageous advocacy and unbending political will to achieving gender equality around the world. There is no greater investment in our common future.