"If you think this holiday was about drinking tea, well think again! International Tea Day is all about the tea workers and bringing civil rights into action." (via) 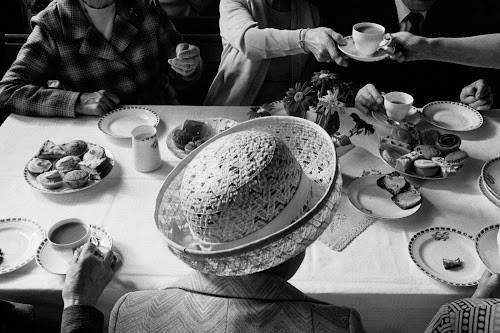 Many of the people employed by the tea industry are women. In Malawi, for instance, 75% of the 15.000 smallholder tea farmers are women (via). In Assam, which accounts for more than 51% of India's tea production, it is primarily women who pick tea leaves (via). The same is true for China and Taiwan (via). The feminisation of tea plantations started in the early twentieth century through "the large-scale deployment of cheap female and child labour in the labour-intensive task of plucking leaves". This was the only Indian industry that employed more women than men (Sen, 2002).


Picking the tea leaves is backbreaking work, involving long hours, and it is done primarily by women. Children, adolescent girls and women in these communities are at risk of poor overall growth and development, especially due to high levels of anaemia and malnutrition. They suffer a high disease burden and high mortality; their levels of education are low; and children are likely to marry early. Their total dependence on the tea industry makes them vulnerable to exploitation and limits their participation in mainstream development.
UNICEF 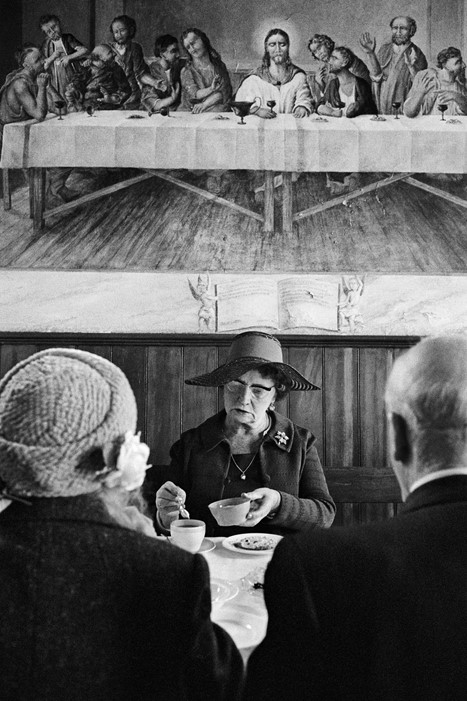 In Japan, tea culture is said to have encouraged social stratification as it had been mainly practiced by elite classes. However, it has also been extended to middle-class non-working women who learn "feminine gracefulnesss" and etiquette. This goes back to the times Japan "opened its doors to westernization, when Japanese girls' education became one of the systems through which the government attempted to preserve its sense of nationalism" (Nakagawa, 2015)


Featuring different sado etiquettes in public school textbooks, the Japanese government specifically focused on girls because Minister Kabayama Sukenori believed that as future house makers, women were responsible for building the foundations of the nation, and therefore it was their duty to “nourish a warm and chaste character and the most beautiful and elevated temperament” (Surak 2013:74). On the other hand, the tea ceremony only appeared briefly in boys’ textbooks as a recreational hobby. This was because with the rise of industrial society, all men were expected to work. They no longer had time for aesthetic pursuits. Thus began the nationalization of sado as a feminine culture and its rise as an integrated part of Japanese identity. Nakagawa, 2015

In the eighteenth century, tea became part of British culture by transforming it "from an exotic luxury consumed primarily by men in public coffeehouses to a necessity of everyday life enjoyed by both men and women in the private, domestic space of the home" (Fromer, 2008). Not unlike Japan, tea drinking was marked by social categories, a middle-class position with a certain income level, the social knowledge and manners to set the table and (female) hands to perform the necessary labour. "The tea table thus mediated between men and women in Victorian culture and reaffirmed the ideological division of labor within the middle-classe household." (via)


From the time the British discovered tea, they have had a somewhat unnatural affiliation with the drink. They started wars over it, pause during battles to enjoy it... Lo, 2008

Tea is often cultivated by ethnic minorities as it is grown in mountainous parts of countries that are mainly inhabited by ethnic groups (Eto, 2015)


Particularly in Assam the process of ethnicity and identity has been becoming a burning problem with political development and raising aspiration of the communities after independence.
Large section of these elites believes that the people of this social group must develop or form a single common identity for themselves. In their consideration „Tea Tribe‟ is the most suitable identity which can prestigiously cover every section of this social group. Over the years different organizations and people belonging to this group have been increasingly advocating this identity by various means. They are promoting a common Tea labor feeling, developing a common language namely Sadri, seeking political safe-guards and also by preserving common culture that is tea culture within Assamese society. Eto, 2015