Elderspeak is a register of speech similar to "babytalk" with the difference that it is used with older adults. Typical characteristcs are: slow speech rate, exaggerated intonation, elevated pitch and volume, simple vocabulary, reduced grammatical complexity, diminutives, repetition, and collective pronoun substitution (Corwin, 2017). 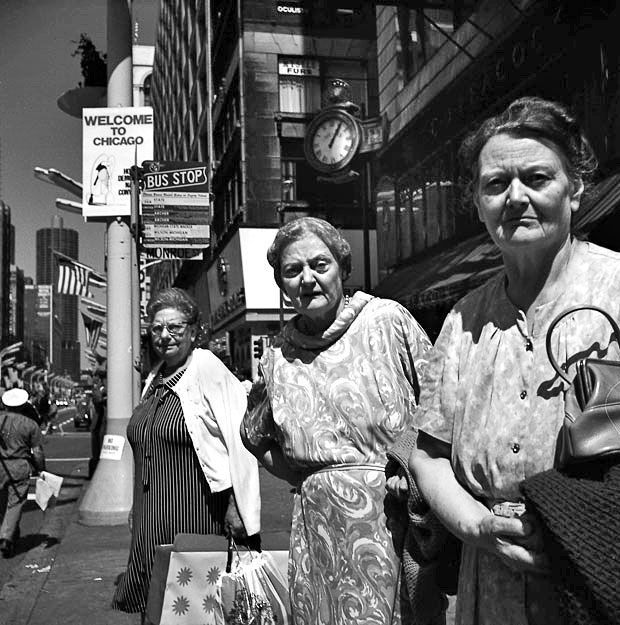 There are at least four possibilities: an inclusive we, an exclusive we, a "royal we" and a "patronizing we." (...) In a "patronizing" form, we might function more like you and not include the speaker (as in an interaction where a doctor asks a patient "how are we feeling today?") (...)
Wortham & Reyes (2015:48)

Not only is elderspeak linked to communication problems and decreasing communicative competency triggering negative self-assessments of compunicative competence. It is also associated with increased dependence, increased restiveness to care, social isolation, cognitive decline, negative behaviours, and negative social and psychological health outcomes. Older adults consider it to be disrespectful and patronising (Corwin, 2017). 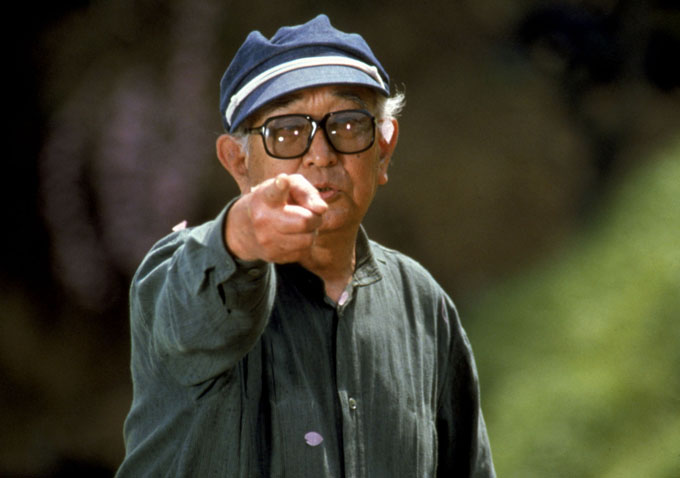