"When Arline Geronimus was a student at Princeton University in the late 1970s, she worked a part-time job at a school for pregnant teenagers in Trenton, N.J. She quickly noticed that the teenagers at that part-time job were suffering from chronic health conditions that her whiter, better-off Princeton classmates rarely experienced. Geronimus began to wonder: how much of the health problems that the young mothers in Trenton experienced were caused by the stresses of their environment?
It was later, during her graduate studies, that Geronimus came up with the term weathering — a metaphor, she thought, for what she saw happening to their bodies. She meant for weathering to evoke a sense of erosion by constant stress. But also, importantly, the ways that marginalized people and their communities coped with the drumbeat of big and small stressors that marked their lives." (via) 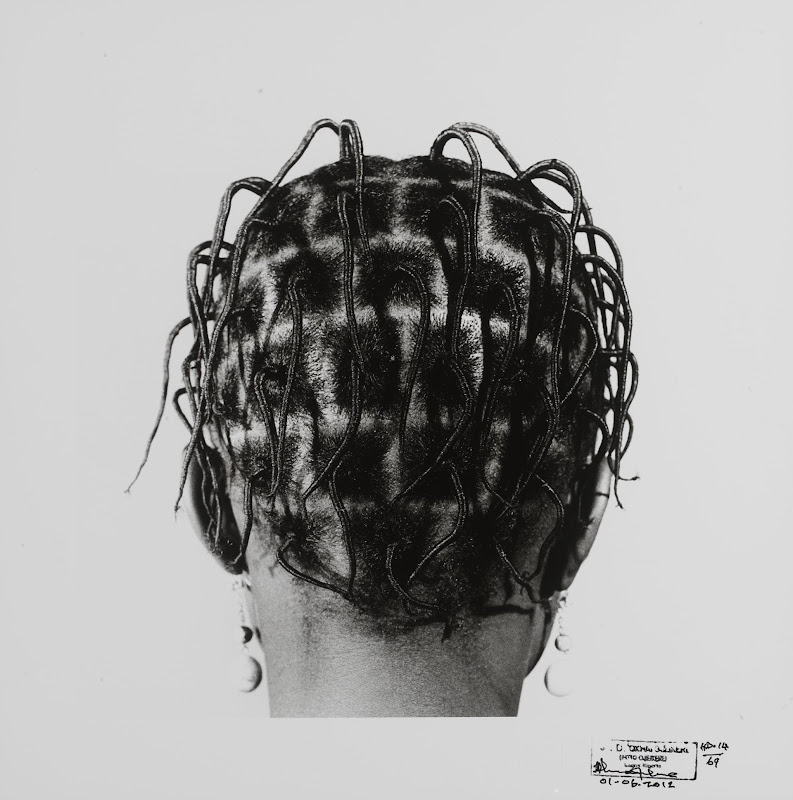 "There have been folk notions and laypeople have thought that health differences between populations — such as black versus white in the U.S. — were somehow related to differences in our DNA, that we were, in a sense, molecularly programmed to have this disease or that disease. But instead, social and environmental factors, can through what's called DNA methylation, which occurs — I don't know how technical you want to get — but that occurs when a group of molecules attach methyl groups to specific areas of a gene's promoter region, and either prevent the reading of certain genes and sort of forms the gene's product, and you have genetic expression of that gene. That's a pretty powerful idea, and it sort of refutes the kind of more DNA-centric one, that you are destined by the literal DNA you have to have certain diseases or not.
But what I've seen over the years of my research and lifetime is that the stressors that impact people of color are chronic and repeated through their whole life course, and in fact may even be at their height in the young adult-through-middle-adult ages rather than in early life. And that increases a general health vulnerability — which is what weathering is."
Arline Geronimus 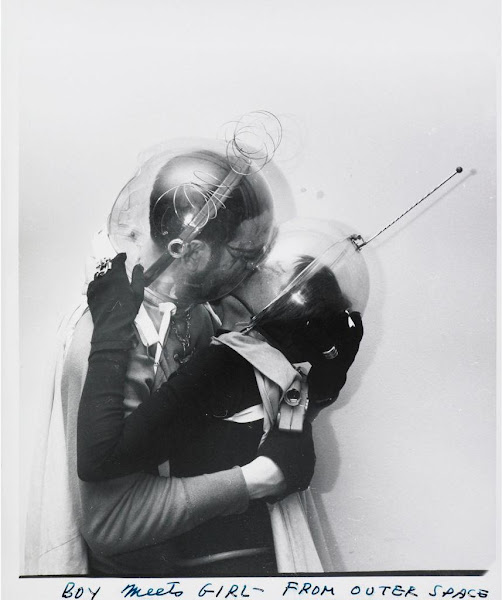