"It can make a difference because you can take the conversation about migration away from the heat of political debate and the media, where arguments tend to be framed in extreme terms and become polarized, and there is sometimes a dearth of real information. If you can take this conversation into a calmer cultural space - and the cultural world is where people are accustomed to test what they think about things - then that is a benefit. I think that people go to see films, read books or visit museums in order to see the world through other people's eyes. This automatically makes you question your own attitudes, and your relationships with other people. 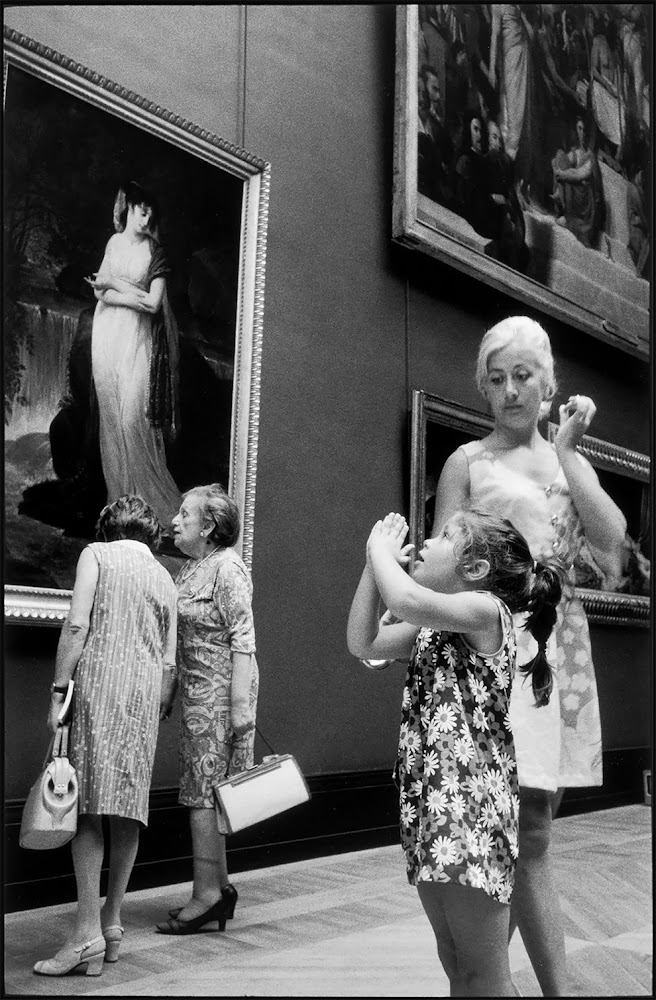 I think that the medium of culture is often where we process our emotional responses. People sometimes have feelings about migration that are complicated or internally inconsistent; it is the topic that is on everybody' lips nowadays - indeed it has been for decades, but the focus is particularly intense right now. If we can help take these conversations into a well-informed cultural space then I think that we can make a real contribution to a calmer, more reasoned public conversation about migration."
Sophie Henderson