The Desexualisation of the Asian American Man

The construction of Asian masculinity is one defined by otherness, a contrast to Western masculinity. One rather disturbing stereotype is the effeminate Asian male. The body is stigmatised, the smoother skin and lack of hair associated with a boyish and feminine look (Atkins, 2005). Asian (American) male sexuality is probably best described by a "discourse of nothingness", his absence or inferiority in the coloniser's sexual hierarchy, in films often portrayed as a "sexually impotent voyeur or pervert" (Kee, 1998), generally castrated by media (Eng, 2001). 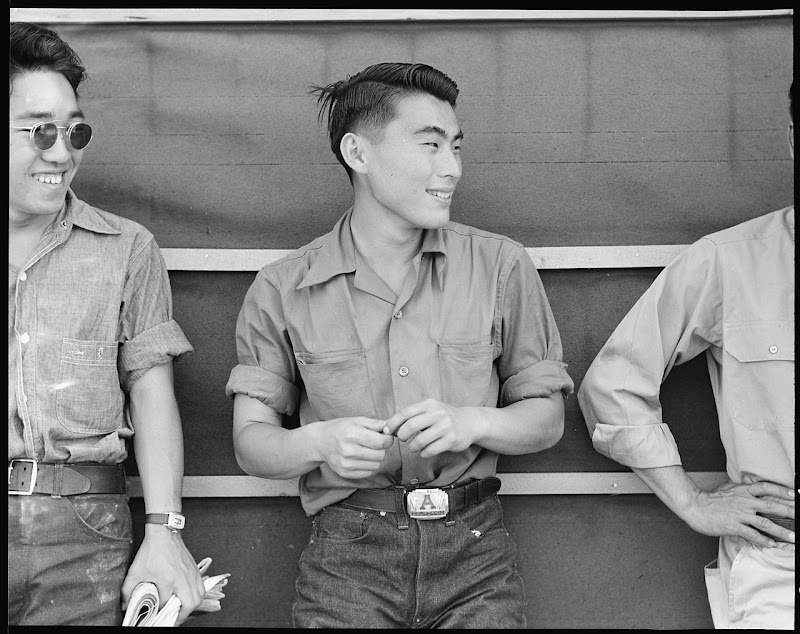 "The West thinks of itself as masculine - big guns, big industry, big money - so the East is feminine - weak, delicate, poor."
Liling (cited in Atkins, 2005)