Treating issues such as "honour" killing within migrant communities has proven to be difficult since it is often linked to stigmatising them as backward and "other". Generally speaking, in dominant public discourse, "honour" killing is associated with Islamic and/or Arab cultures. 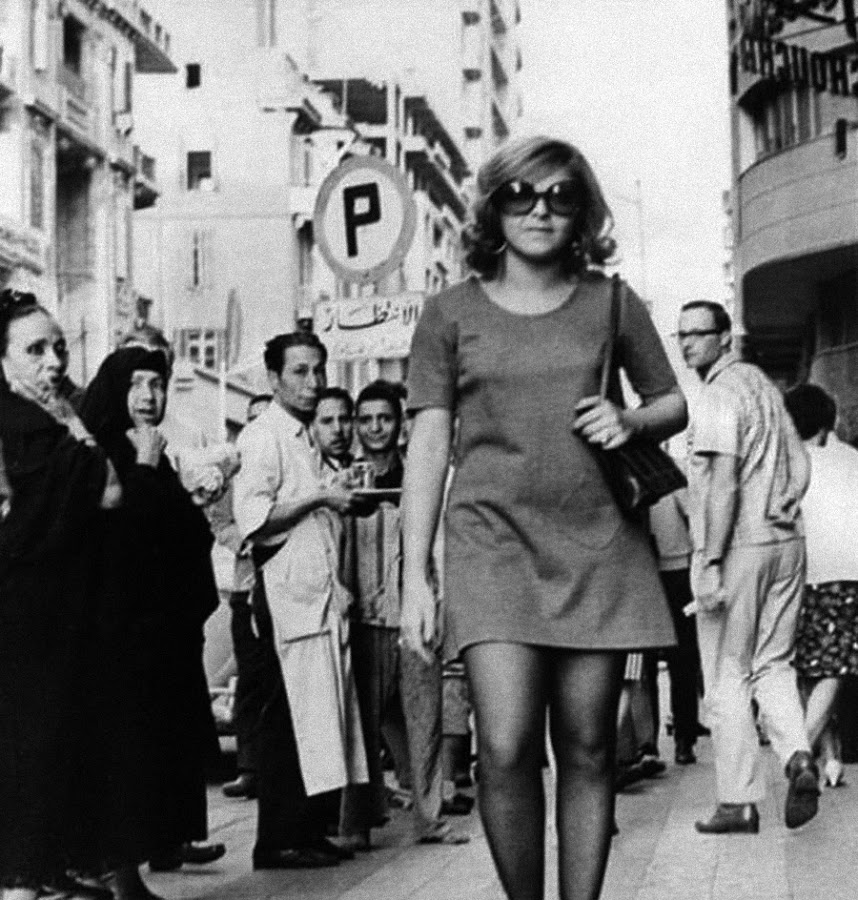 "Honour" killings are mostly seen as culture-bound but these culture-based frames are not the only approach. Multicultural societies also offer gender-based frames defining the concept of so-called honour as patriarchal rather than cultural and regarding "honour" killings as part of violence against women (Ercan, 2014) since the victims are women and girls (via). Gender-based frames are seen as way to avoid the division of majority and minority culture. According to an analysis of problem definitions in Britain and Germany, "the British debate focuses on the gender-related dimension of 'honour killings'" and sees it as violence against women while in Germany, "honour" killings are discussed as "a culturally specific type of murder" (Ercan, 2014).