This is Orson Welles speaking. A motion picture in which I play a part was scheduled for a couple days running last week in Aiken, South Carolina. But the film was banned. Well, I’m used to being banned. I’ve been banned by whole governments. The Nazis in Germany have banned me, and the fascists of Italy and Spain have banned me. Here at home, the merest mention of my name is forbidden by Mr. Hearst to all his subject newspapers. But: to be outlawed by an American city is a new experience. 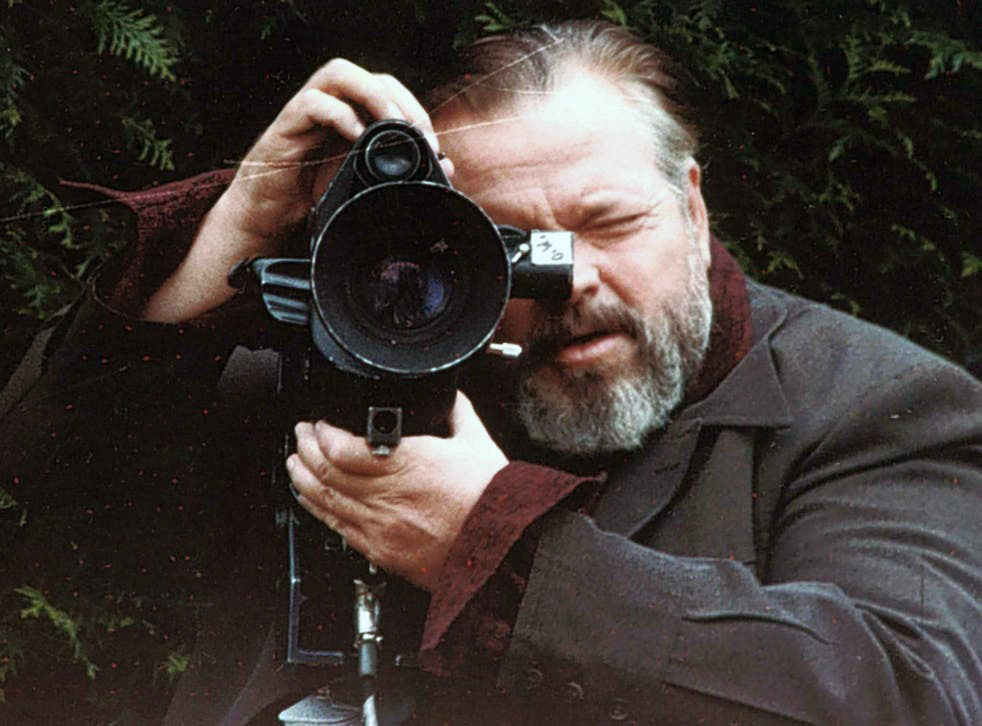 The movie in question is neither controversial, nor obscene. But I’m in it, and for the taste of Aiken, that makes any movie too offensive to be endured. Not only was the actual celluloid driven out of the city limits, as with a fiery sword, but in defense of civic sensitivities and to protect the impressionable of Aiken’s youth from the shock of my name and likeness, a detachment of police officers working under the direction of the city council itself solemnly tore down such posters as the local theatre manager had been rash enough to put up by way of advertisement. And burnt same, together with all printed matter having reference to me, in a formal bonfire in the public streets.

I’m also informed I’ve been somewhat less officially “hanged” in effigy. And while I have an apology to offer Aiken, it’s been suggested that I would be ill advised to deliver it in person. Since I brought to your attention the case of Isaac Woodard, the case has grown to an issue of the most heated popular concern. It deserves all the national interest it’s getting. Isaac Woodard is the veteran whose eyes were beaten out of his head by a policeman, in the streets of a place in South Carolina, that Isaac Woodard thought was Aiken. He said so in an affidavit, and when I read his affidavit on this program, the mayor of Aiken, the chief of police and others, subsequently preoccupied with the public burning of my name and picture, sent affidavits of their own protesting innocence.

My problem was the choice of affidavits. The boy had been blinded. That was the one clear, brutal fact. And I stuck to that with a promise to Aiken’s officialdom that I would apologize for publishing the veterans’ testimony when and if my investigators could show a decent doubt. The records were amazingly brief. The policeman who delivered Woodard to the hospital was not named. This is most unusual. The place where the attack occurred was not mentioned in the report. This is almost unheard of.

But my investigators, the investigators of the National Association for the Advancement of Colored People, and the investigators of the FBI, have together, narrowed down the search to the town of Batesburg, some nineteen miles from Aiken. And this morning comes word that the search has been narrowed still further. I have before me…wires and press releases to the effect that a policeman of Batesburg… a man by the name of Shaw, or Shore, or Shull, it is given three different ways here…the flash is just before us…Chief L.L. Shaw. Pronounce it however you want it. Or want to. Has admitted…that he was the police officer, who blinded Isaac Woodard. Thirty miles from Aiken. In South Carolina. This is in Batesburg.

I give you a few more of the facts. He has corroborated an army statement. Has police chief Shull or Shaw. That ex-serviceman Isaac Woodard was struck on the head with a blackjack. Chief Shull or Shaw says he was called to the bus one night last February to arrest Woodard who, and I’m reading from a Press Association, he said was drunk. Shaw claimed to have hit Woodard across the head when Woodard tried to take away his blackjack. He added that the blow may have landed in the veteran’s eyes. Shull or Shaw, the police chief, described the eyes as swollen the next day when Woodard was fined and the record’s his court, and says he then drove Woodard to a veterans’ hospital, at a doctor’s suggestion. Now, you remember from the affidavit, and from further reports of our investigators, that Woodard said he’d been offered liquor, after he was attacked by the police, which he refused. And investigators at the National Association for the Advancement of Colored Peoples, have discovered three other occupants of that bus. All of whom claim, in affidavits, that Woodard was not drunk, nor was he drinking. Woodard, you might remember, appealed for medical aid. And also according to the UP, Shaw, or Shore, or Shull, brands these stories as lies. He has volunteered no information, for this, he was unearthed by investigation. Well, the good citizens of Aiken must be surely so glad to hear this, that my apology tendered here with and as promised, most abjectly, will come as merely incidental comfort.

Batesburg, unlike Aiken, has turned out to be to blame. The search is narrowed down. We’re getting close to the truth, we have the admission of a man that he was the officer, the officer whom I call X. I would like to remind Officer X, otherwise known as Shull or Shaw, of another promise, a promise I made to the blinded Isaac Woodard. If Chief Shull or Shaw is listening to me now and it’s more than possible that he is, it gives me pleasure to repeat that promise. Officer X. We know your name now. Now that we’ve found you out, we’ll never lose you. If they try you for your crime, I am going to watch the trial, Chief Shull. If they jail you, I’m going to wait for your first day of freedom. You won’t be free of me. I want to see who’s waiting for you at the prison gates. I want to know who will acknowledge that they know you. I’m interested in your future, I will take note of all your destinations. Assume another name, and I will be careful that the name you would forget is not forgotten. Officer Shull or Shaw. Police chief of the city of Batesburg. I will find means to remove from you all refuge. You can’t get rid of me. We have an appointment. You and I. Only death can cancel it. (Orson Welles)

"I find it odd that people are striving for happiness as a primary goal in life. I find it silly. I'm interested in other things. H... 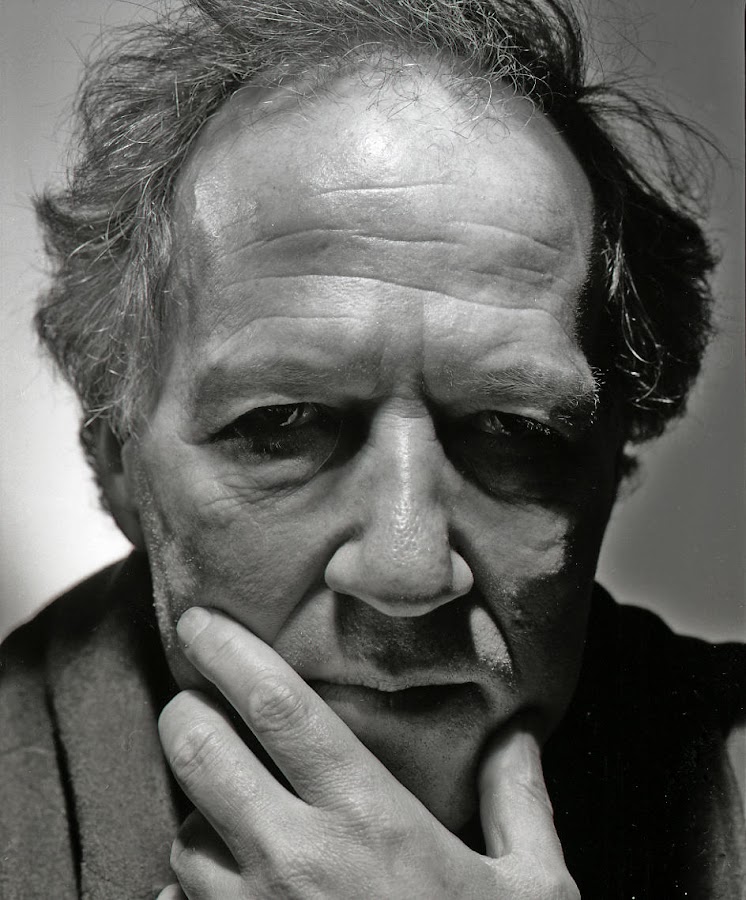