"Holy Act of Congress!" Batgirl and the Equal Pay Act 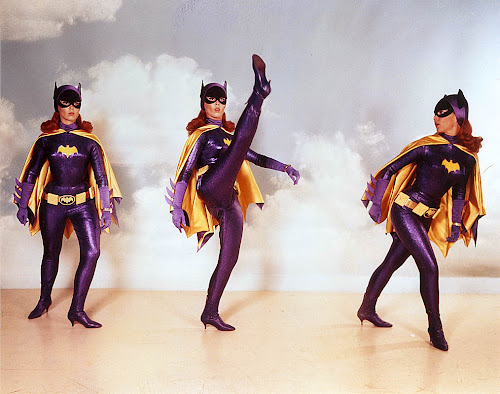 The American Association of University Women and the Center for American Progress Action Fund produced a Public Service Announcement for the Equal Pay Act. The clip shows Batgirl coming to rescue Batman and Robin but before doing so explains them the concept of equal work, equal pay (via). 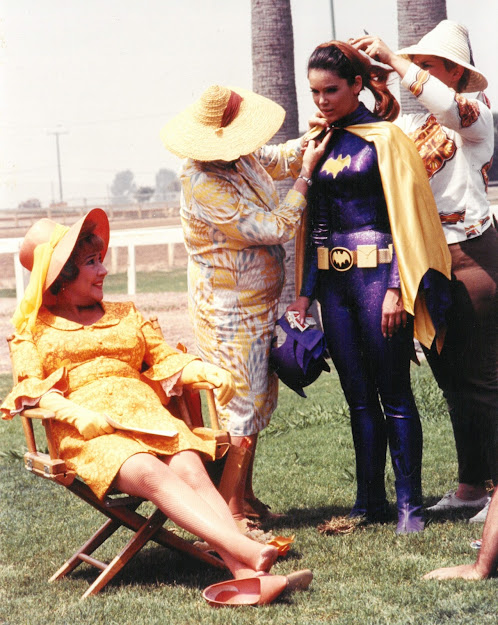 John F. Kennedy's remarks upon signing the Equal Pay Act on 10 June 1963: "I AM delighted today to approve the Equal Pay Act of 1963, which prohibits arbitrary discrimination against women in the payment of wages. This act represents many years of effort by labor, management, and several private organizations unassociated with labor or management, to call attention to the unconscionable practice of paying female employees less wages than male employees for the same job. This measure adds to our laws another structure basic to democracy. It will add protection at the working place to the women, the same rights at the working place in a sense that they have enjoyed at the polling place. While much remains to be done to achieve full equality of economic opportunity--for the average woman worker earns only 60 percent of the average wage for men--this legislation is a significant step forward. Our economy today depends upon women in the labor force. One out of three workers is a woman. (...)" (via) 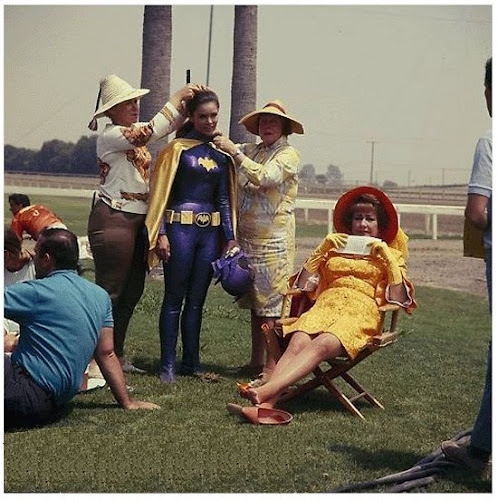 Inspiration for this posting from Open Culture; photos via and via and via