International Children's Book Day is observed on 2 April, on Hans Christian Andersen's birthday. It was first observed in 1967 and aims "to inspire a love of reading and to call attention to children's books" (via). 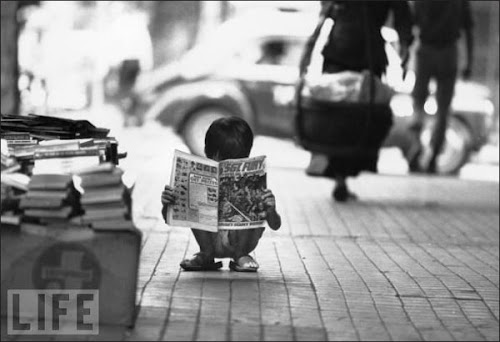 Children's books can be gender-specific or gender-neutral. The 2014 petition Let Books Be Books received thousands of signatures asking children's publishers to take gender labels off books "and allow children to choose freely what kinds of stories and activity books interest them". The petition tries to keep customers from "buying sexism" (via). While some publishing houses say that they are not planning to create new titles that refer to boys or girls, others state that gender-specific titles are easier to sell than unisex editions ... an interesting calculation as marketing books to one gender halves the readership (via). 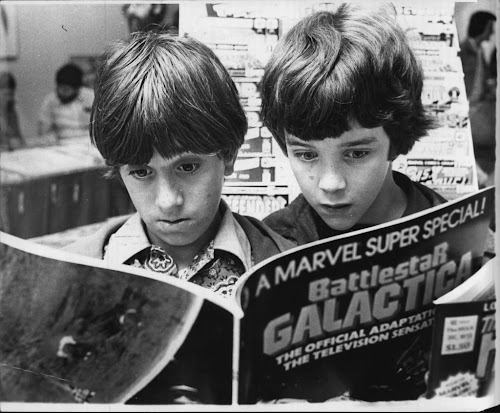 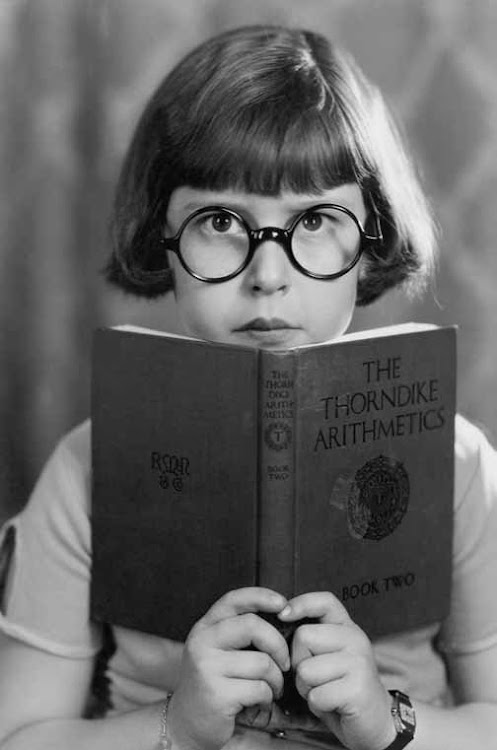 Moattar, K. (2010) The Visual Representation of Gender in Illustrated Children's Books in Iran and Sweden Today: A study of "The lover and Sanam" and "That's what a princess does". Master's Thesis, Lunds Universitet
photos via and via and via
Posted by M. Laura Moazedi