Androcentrism is described as a "pervasive cutural bias" (Hegarty, 2006), as one of the cultural lenses that distort perceptions of gender, as the ways differences between men and women are reported and interpreted. According to Behm, it is the implicit conflation of maleness with the norm. Psychological studies show that judgments about men and people are more similar than jugdments about women and people (Hegarty & Buechel, 2006). 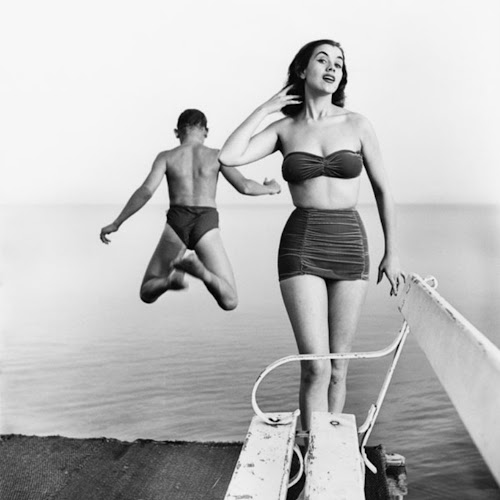 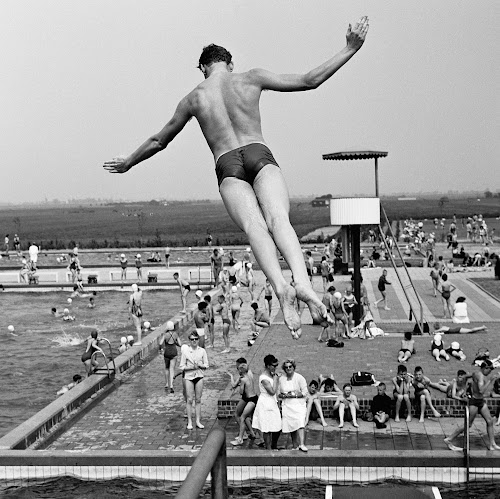 One of the many concrete examples that help to understand where one encounters androcentrism in everyday situations is the study of Miller et al. in which they asked participants to think of typical voters. When thinking about a typical voter, participants described male persons. Gender differences in voting behaviour, however, were explained with women's attributes. 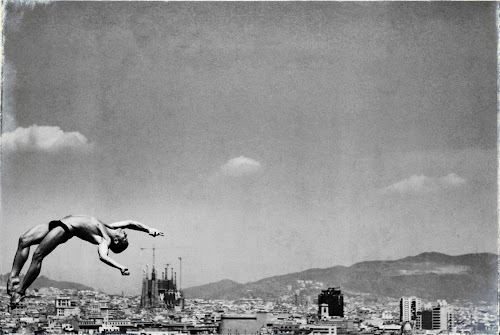 The research group argued that voters were mentally represented as male turning men's attributes into normative ones and constructing gender differences to be about women rather than men. In categories where women are more typical (e.g. elementary school teachers) androcentrism is reduced (Hegarty, 2006). 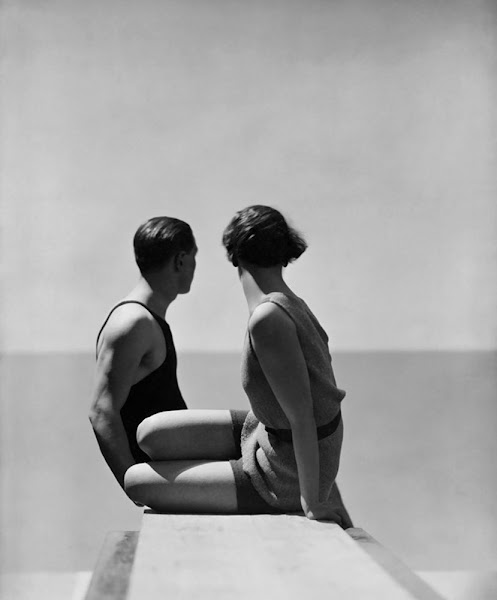