Every year, on 31 May, WHO and partners mark World No Tobacco Day, highlighting the health risks associated with tobacco use and advocating for effective policies to reduce tobacco consumption. Tobacco kills nearly six million people each year, of which more than 600 000 are non-smokers dying from breathing second-hand smoke. For World No Tobacco Day 2014, we are calling on countries to raise taxes on tobacco (literally via WHO). 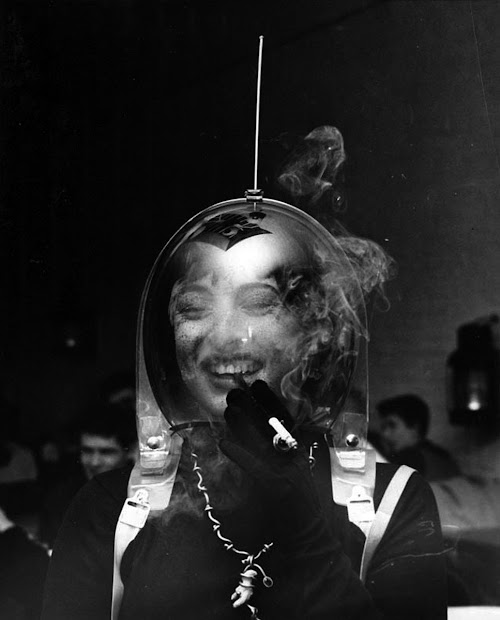 Gender is associated with tobacco use as being male in many countries still seems to be the greatest predictor of tobacco use. 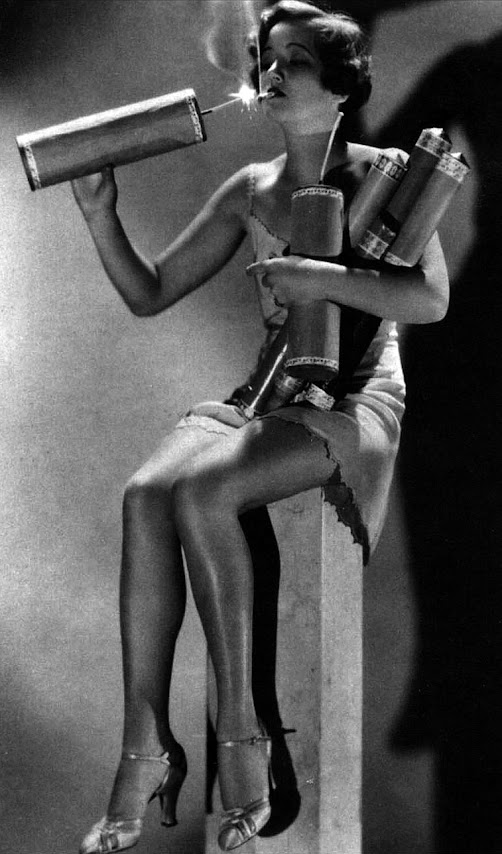 According to the World Health Organisation, gender inequalities lead to negative impacts for women. While male and female smokers suffer from tobacco-related diseases (such as lung cancer, chronic obstructive pulmonary disease or cardiovascular disease), more women than men are exposed to second-hand smoke (which is measured three to four times more damaging than smoke directly inhaled by the smoker) (WHO, 2011). In 2004, second-hand smoke caused 600.000 premature deaths and 430.000 adult deaths, 64% of them were women (WHO, 2010). Women are also exposed to third-hand smoke (residue left on clothes, furniture etc.) which contains 50 carcinogenic toxins (WHO, 2011). 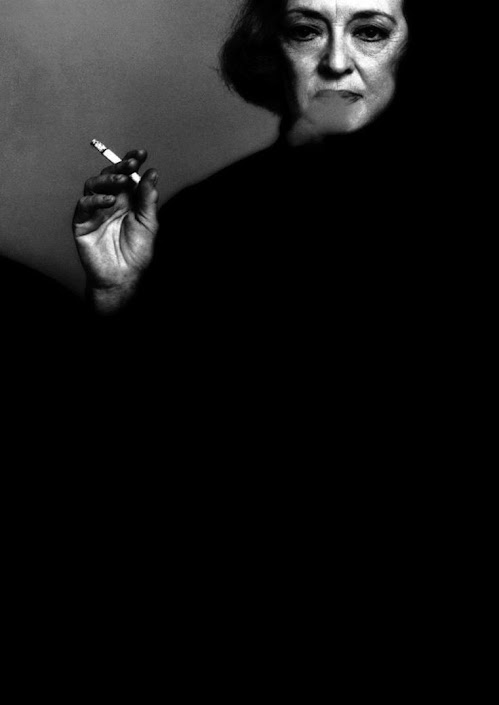 Women are an attractive target group. Since gender roles are (slowly) changing and women's earning power has increased, marketing campaigns targeting women are more successful. And where it is culturally inappropriate for women to smoke in public, such as in India, companies offer to deliver cigarettes to the home (WHO, 2010). 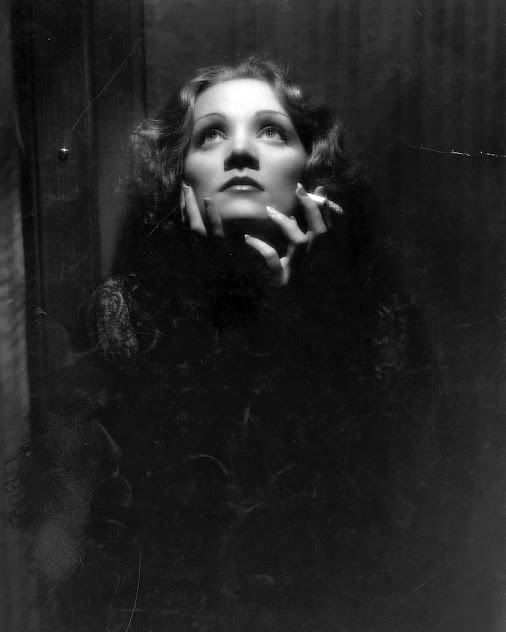