"A Walk in the Woods with Consequences" is about a piece of wood that turns into God and is put on a shelf. Having God on the shelf is seen as nothing extraordinary as religious symbols are often part of, for instance, living rooms. According to sociologist Oliver Susami, their main purpose is to have a message, to tell guests and visitors who you are (via). The song is an appeal to turn religiosity into a private matter (via). 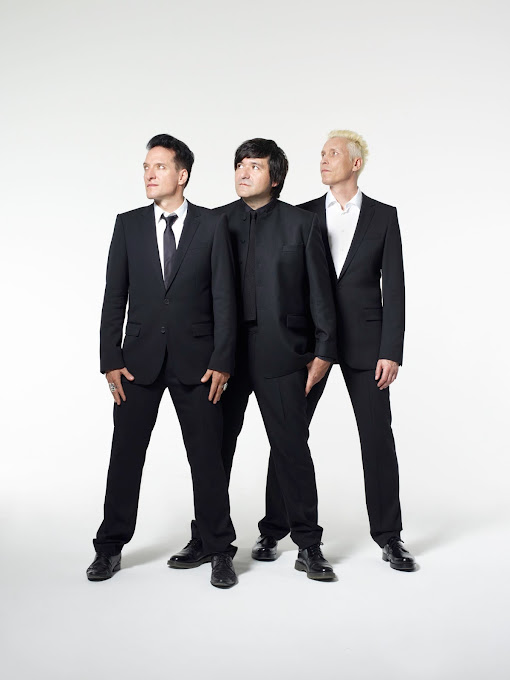 I was going for a walk in the woods, I just had to get out
there I spotted a piece of wood, it looked sacred
so I put it in my pocket, took it home with me
and there I carved a God out of it.

Then I placed my God on my shelf
there he‘s got a nice view over the world
and as long as he‘s not making promises that he then won‘t keep
I have to say that I like God quite a bit
and may others claim it being abnormal
I have a God on my shelf.

And soon hereafter some miracles started happening:
I got incredibly rich, and yet more incredibly handsome
I made the lame run and the blind see
and of course I could walk on water as well.

I placed a God on my shelf
and I hope he won‘t fall down from there
and as long as he‘s not making promises that he then won‘t keep
he‘s surely a gain for this world
and if others claim my being abnormal
I have a God on my shelf.

Now I had it all: fame, fortune and power
but it‘s well known how these things end, I thought to myself
and so I took him sometime at night
and brought him back into the woods.

I placed a God on my shelf
I‘d never have thought that I‘d like him that much
and while he was still up there, he was really my hero
I thought him the best god in the world
others have books - for me that‘d be too mundane
I had a God on my shelf!

photograph by Nela König via
Posted by M. Laura Moazedi