Generally, pen and paper tests and their online versions are equivalent. But when it comes to measuring gender roles, there seems to be difference between answers given online vs. offline. A measure of gender role orientation, the Bem Sex Role Inventory (BSRI), was completed by 372 participants (online n = 244, offline n = 128). Results show that there was no significant difference between femininity scores depending on the mode of administration (online vs. offline). Masculinity scores, however, were significantly higher when administered offline. 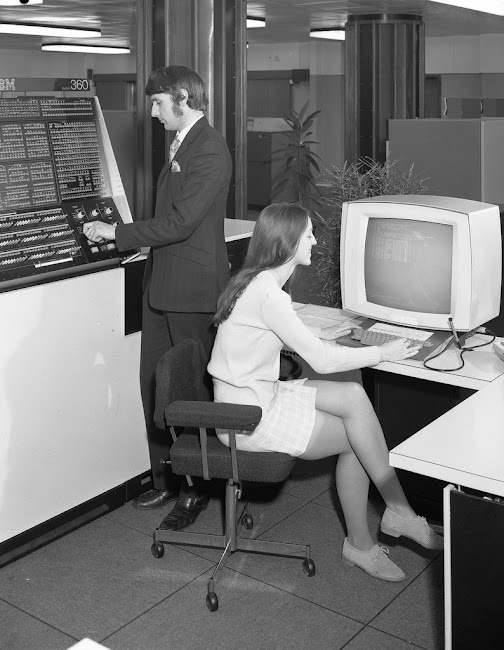 Possible explanations: Masculinity may be conceptualised differently in online and offline environments. Or: People respond in a socially desirable manner (hence more masculine) offline due to decreased anonymity and increased identifiability.


"It has been argued that computers create an impersonal social situation in which individuals feel more anonymous and less concerned about how they appear to others. The reason why only the masculinity scale performed differently online is unclear."

Interestingly, there was no siginificant difference between men's and women's masculinity scores.


"Previous research has found a decrease in sex differences on the BSRI masculinity scale, leading the author to suggest that men and women have become similar in their responses to masculine personality traits."