Prejudice and Self-Perceived vs Psychometric Intelligence

Results of a study carried out in Belgium (n=183, adults from the general community) revealed that the link between ethnic prejudice and intelligence differs depending on whether intelligence is self-assessed (participants were asked to estimate their intelligence on a scale ranging from 0 to 100) or actual, i.e. psychometrically assessed. In fact, being intelligent (which undermines prejudice) vs believing to be intelligent (and probably perceiving the world in terms of superiority and inferiority) had opposite correlations with subtle racism. 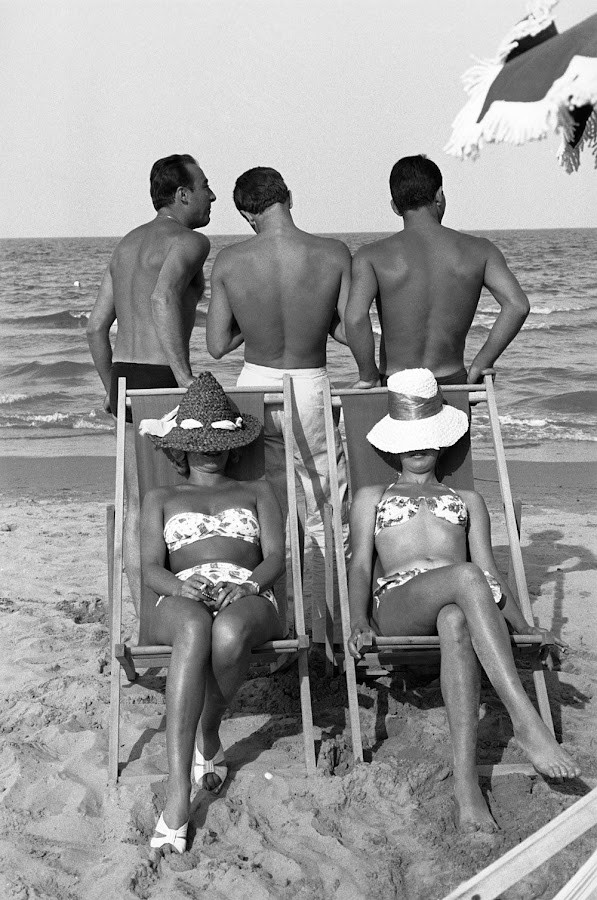 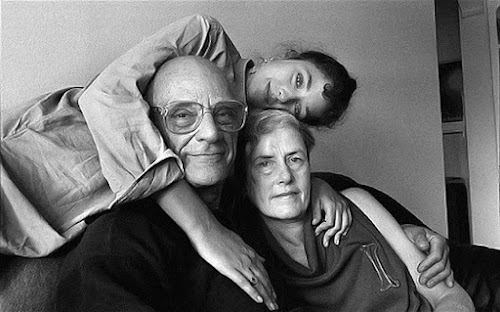