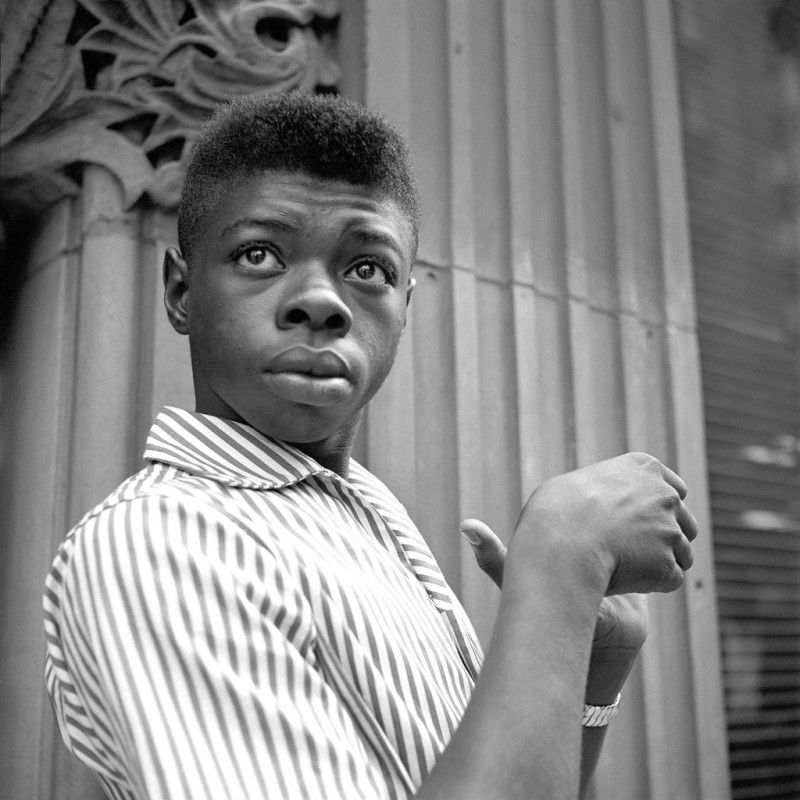 photograph by Vivian Maier via
Posted by M. Laura Moazedi

"gerontophobia in British (dʒɛˌrɒntəˈfəʊbɪə) an abnormal fear or hatred of old people or the idea of growing old" Collins Dictio...