Hollywood, the Other, and US-American Identity. Excerpts.

(...) Hollywood has systematically vilified groups of peoples as part of the business, but with clear ideological bonds/repercussions. The Russians have been both evil and the redeemed partner, according to the exigencies of the times, and their Asian counterparts have coped the Otherness in a good share of Hollywood’s movies, especially when addressing the Vietnam War. 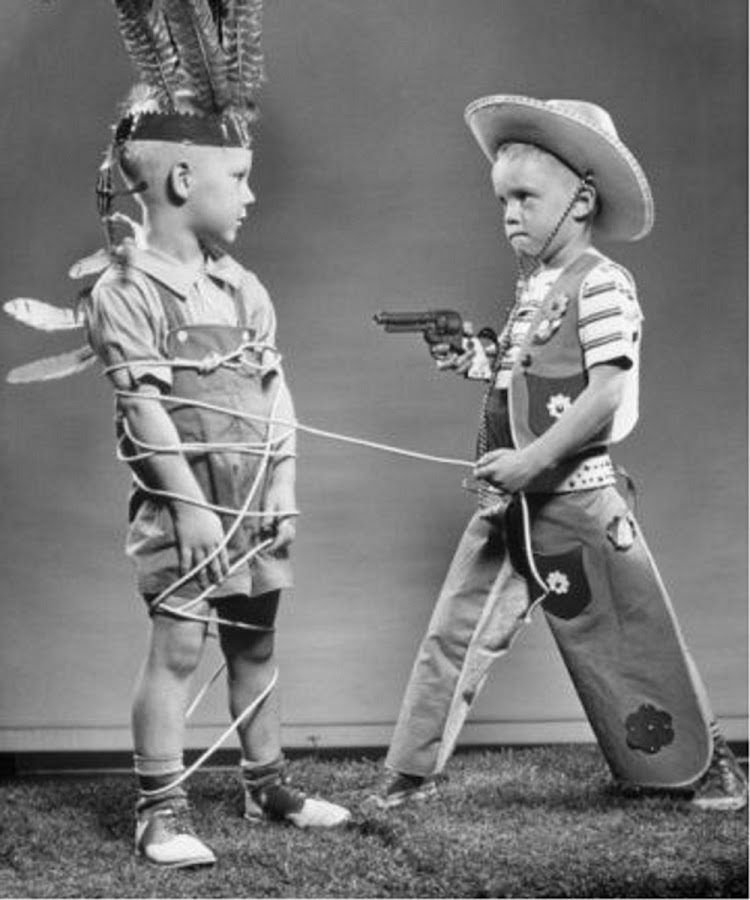 Meanwhile the Arabs, who seem to have substituted them in recent years, have impersonated vilified roles from Early Hollywood cinema. But all of them seem to represent for the Americans a set of ancient, modern and latent threats that reassure the identity of this hastily built country. We may even go further and affirm that these Others are, somehow, the American identity itself. In the times in which it was about forming a nation, the Indians served as the opposite force; when it was the prevailing power in the world that was emerging, it was the turn of the Russians then the Arabs to take up that role.

In the end, it seems unlikely that Hollywood machinery will be able to live without these recurrent Others, fresh fodder for stereotypes, degradations and, ultimately, obliteration. The United States have historically created a cast of enemies who are already part of themselves, by stressing the bonds of the states by identifying common fears and threats. Hollywood’s role in the process is not only undeniable; but possibly vital and indispensable, too. (Gelado & Sangro, 2016) 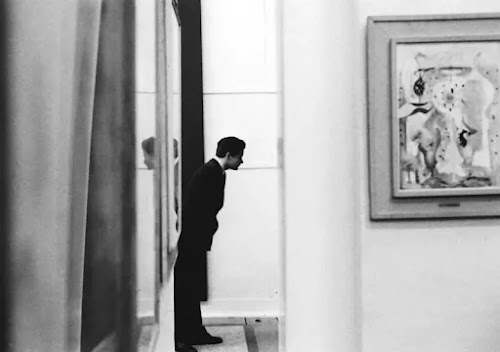