"I decided to steal the painting." In 1976, German performance artist Ulay (1943-2020) stole Spitzweg's painting "The Poor Poet" - which also happened to be Hitler's favourite one and an icon of the Third Reich - from Berlin's Neue Nationalgalerie, ran with his hands and feet through the snow and drove "with the museum guards at his heels" to the district of Kreuzberg at the time known for its large percentage of immigrant workers mainly coming from Turkey and rather a ghetto. Before entering an impoverished Turkish family's home, he called the police, then hung up the painting in their living room. 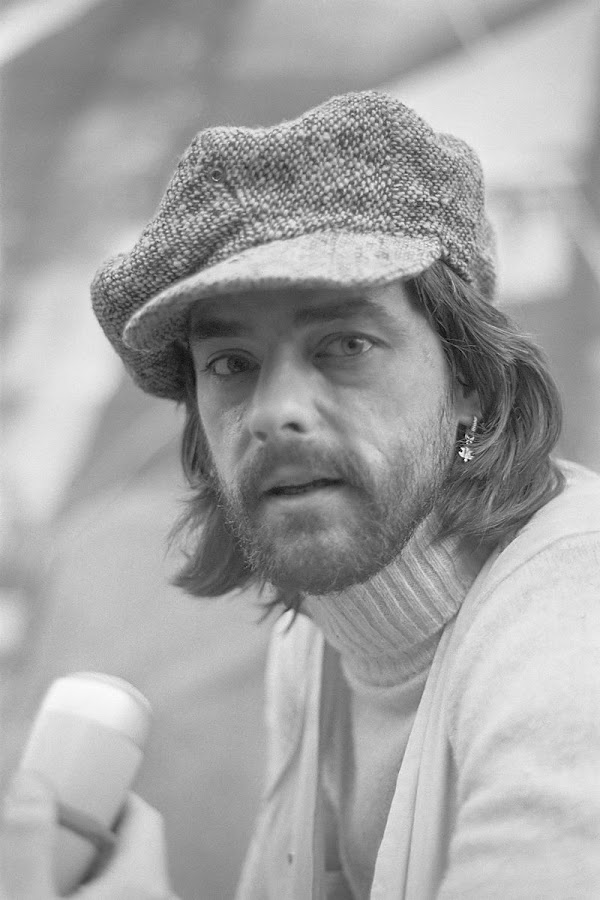 Here, Ulay ran through the snow with the painting under his arm, to a Turkish family, who had agreed to let him shoot a documentary film in their home—however unaware that it involved a stolen painting. Before entering the family’s home, the artist called the police from a phone booth and asked for the director of the museum to pick up the painting. He then hung up the painting in the home of the family “for the reason to bring this whole issue of Turkish discriminated foreign workers into the discussion. To bring into discussion the institute’s marginalization of art. To bring a discussion about the correspondence between art institutes from the academy to museums to whatever. (via)

This demonstrative act, which lasted around thirty hours, expressed the artist’s personal conflict with his German origins and, at the same time, raised awareness about the discrimination of foreign workers as well as the marginalization of art in post-war Germany because – as Ulay stated years later – “everyone should have art in their homes”. (via)