Critical gerontology is an approach to the study of aging inspired by the tradition of critical theory associtaed with such figures as Adorno, Horkheimer, Marcuse, and more recently, Jurgen Habermas. (...) Critical theory in the tradition of the Frankfurt School has been preoccupied with problems of social justice, with interpreting the meaning of human experience, and with understanding cultural tendencies that underlie disparate spheres such as politics, science, and everyday life. Above all critical gerontology is concerned with the problem of emancipation of older people from all forms of domination. Hence, in its mode, critical gerontology is concerned with identifying possibilities for emancipatory social change, including positive ideals for the last stage of life.
Moody (1993:xv), excerpt 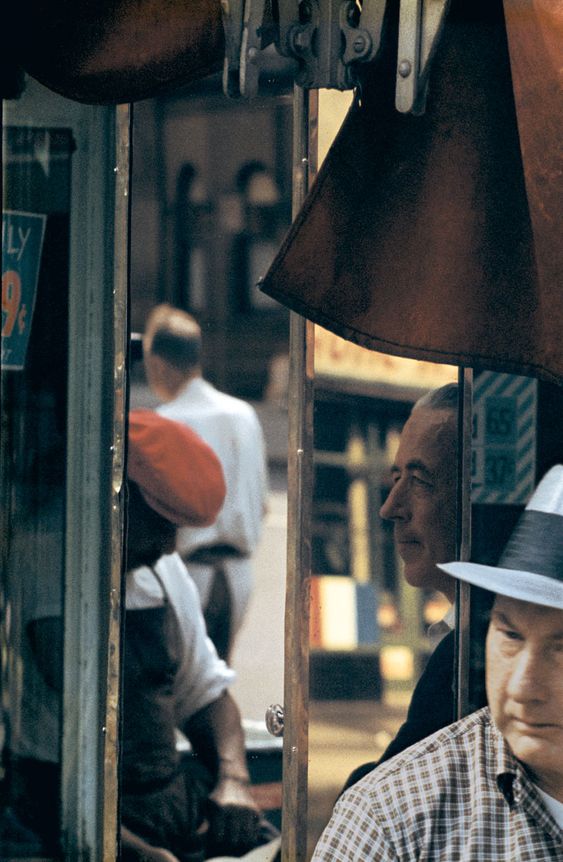 - Moody, H. R. (1993). Overview: What Is Critical Gerontology and Why Is It Important? In T. R. Cole, W. A. Achenbaum, P. L. Jakobi & R. Kastenbaum (eds.) Voices and Visions of aging. Toward a Critical Gerontology. New York: Springer Publishing Company.
- photograph by Saul Leiter via
Posted by M. Laura Moazedi