Female and male tennis and basketball college student athletes performed two athletic tasks relevant to their sport: a difficult concentration task and an easier speed task. Participants were told beforehand that (1) there was a gender difference on the tasks (to induce stereotype threat) or (2) there was no gender difference (to remove any preexisting stereotype threat). 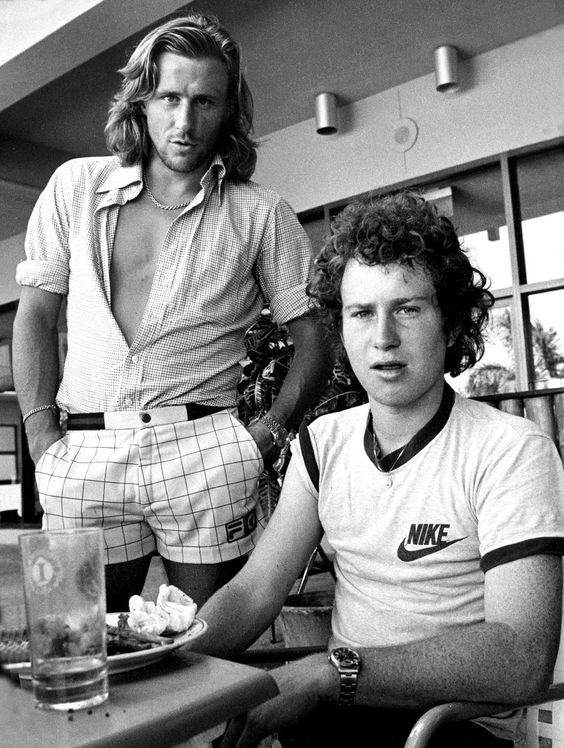 On the difficult task, women performed worse than men only when stereotype threat was induced. Performance on the easier speed task was unaffected by the stereotype information. Interestingly, women's beliefs regarding women's and men's general athleticism were also affected by the manipulation.
We concluded that one minor comment regarding a very specific athletic task may sometimes impair task performance and alter gender stereotypes of athleticism among women. (literally via)