Manuel Gräfe is planning to sue the German Football Association for age discrimination. When he turned 47 in the last season, he was no longer allowed to continue to work as a referee despite being in shape, good performances and enjoying his job. Gräfe points out that the German Football Associaton states to stand up for diversity and to fight racism and discrimination but is at the same time keeping up the age limit. 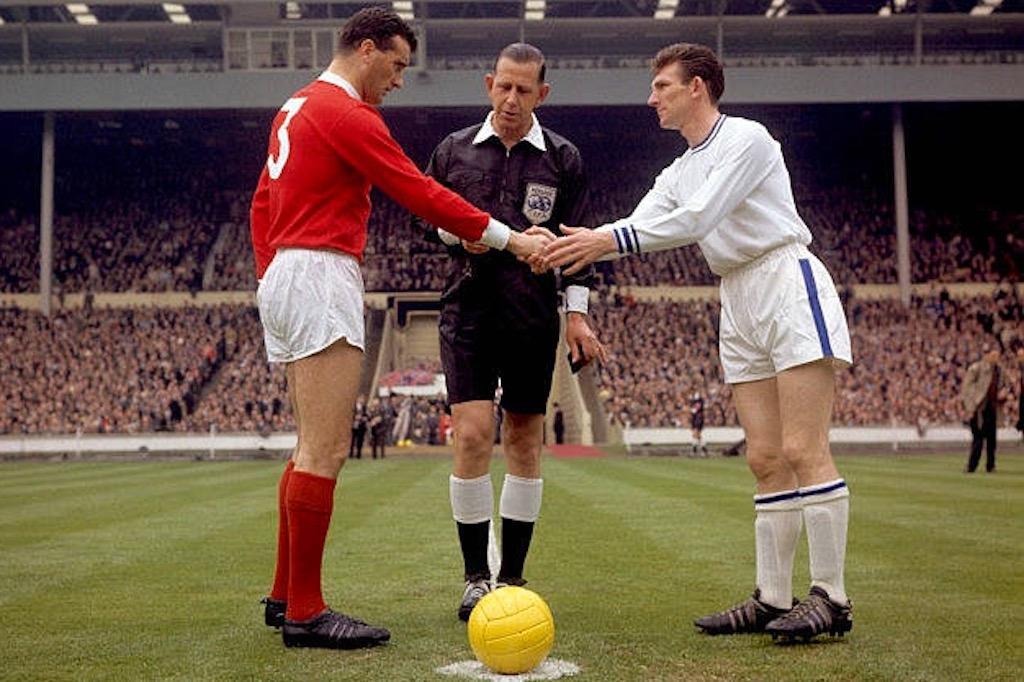 In the Netherlands, the age limit was abolished about twenty years ago (via), FIFA announced to eliminate age limits for international referees in 2014 (via and via), the Scottish Football Association made the announcement in 2012 (via).

"We have seen examples elsewhere of match officials maintaining standards beyond the previous cut-off of 47 and it will be a major benefit to us in Scotland." John Fleming, SFA's head of referee development

"The retirement age of a referee was 48 back in 2000, but today, luckily, we don't have an age limit." Mike Dean, Premier League referee