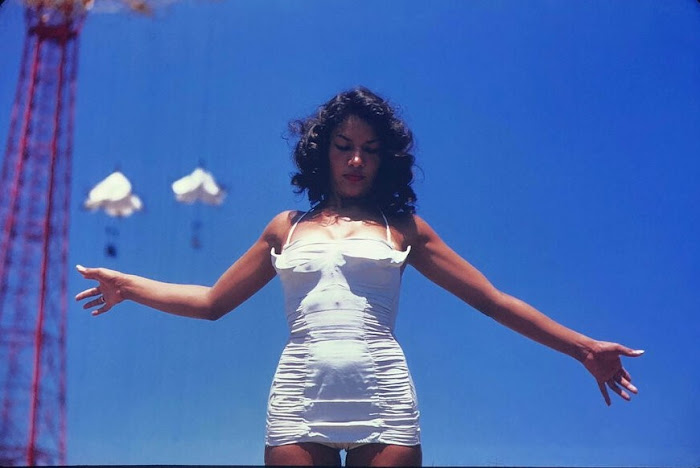 In Australia, life expectancy (based on 1996 data) of an Aboriginal person is twenty to twenty-five years less than that of a non-Aboriginal.