In 2020, Berlin became the first German city to pass an anti-discrimination law aiming to eradicate systemic racism (via). The law bars public authorities, such as police and public school, from discriminating people based on their skin colour, their religion, gender, background, German language skills, worldview, age, sexual identity, physcial or mental disability (via). Several campaigns, initiatives, festivals and networks are dedicated to support and celebrate diversity in the city (via). 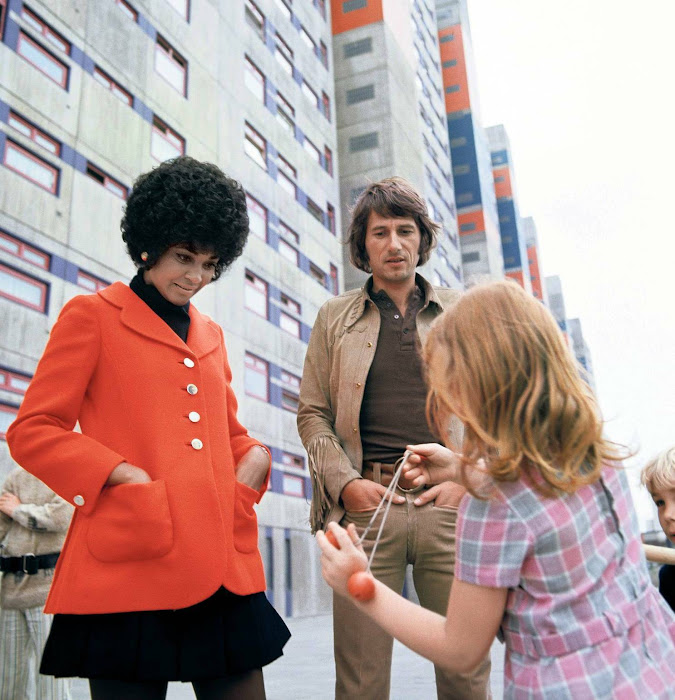 "Open-mindedness, tolerance and mutual respect are the norm and discrimination is not tolerated." (Because Berlin)

Immigration has shaped Berlin and "allowed the city to become the European metropolis that it is today." However, the positive aspects of ethnic diversity have been acknowledged only recently. Immigrants used to be seen as a burden who needed to be tolerated rather than included in society. Today, Berlin is promoting itself as a city open to different cultures and ethnicities (via).

Berlin likes to portray itself as Germany's most international city, a capital with a tolerant, worldly population that celebrates its diversity in street festivals, ethnic restaurants, and demonstrations for minority rights. "Multikulti," slang for multikulturell (multicultural), denotes an accepting attitude toward different cultures and religions, and by any standard Berlin is indeed international: 13% of its population has a non-German background (more than any other part in Germany); the culture, nightlife, and social scenes are a global potpourri. (via)