World Day for Cultural Diversity for Dialogue and Development

"In a diverse world, the destruction of cultures is a crime, and uniformity is a dead-end: our aim must be to enhance, in one movement, the diversity that enriches us and the human rights that bring us together."
Irina Bokova, Director-General of UNESCO 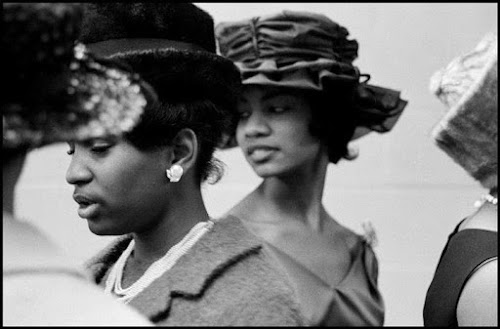 In 2002, UNESCO declared 21st of May to be the World Day for Cultural Diversity for Dialogue and Development. Since 2011, the grassroots campaign "Do One Thing For Diversity and Inclusion" has been celebrating the world day encouraging people and organisations from around the world to take action, to raise awareness about the importance of intercultural dialogue, diversity and inclusion, to build a world community of individuals committed to support diversity, to combat polarisation and stereotypes (via). 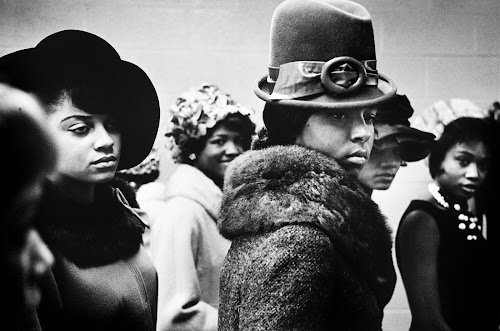 Culture takes diverse forms across time and space. This diversity is embodied in the uniqueness and plurality of the identities of the groups and societies making up humankind. As a source of exchange, innovation and creativity, cultural diversity is as necessary for humankind as biodiversity is for nature. In this sense, it is the common heritage of humanity and should be recognized and affirmed for the benefit of present and future generations.

In our increasingly diverse societies, it is essential to ensure harmonious interaction among people and groups with plural, varied and dynamic cultural identities as well as their willingness to live together. Policies for the inclusion and participation of all citizens are guarantees of social cohesion, the vitality of civil society and peace. Thus defined, cultural pluralism gives policy expression to the reality of cultural diversity. Indissociable from a democratic framework, cultural pluralism is conducive to cultural exchange and to the flourishing of creative capacities that sustain public life.

Article 3 – Cultural diversity as a factor in development
Cultural diversity widens the range of options open to everyone; it is one of the roots of development, understood not simply in terms of economic growth, but also as a means to achieve a more satisfactory intellectual, emotional, moral and spiritual existence.

The defence of cultural diversity is an ethical imperative, inseparable from respect for human dignity. It implies a commitment to human rights and fundamental freedoms, in particular the rights of persons belonging to minorities and those of indigenous peoples. No one may invoke cultural diversity to infringe upon human rights guaranteed by international law, nor to limit their scope.

Article 5 – Cultural rights as an enabling environment for cultural diversity

Cultural rights are an integral part of human rights, which are universal, indivisible and interdependent. The flourishing of creative diversity requires the full implementation of cultural rights as defined in Article 27 of the Universal Declaration of Human Rights and in Articles 13 and 15 of the International Covenant on Economic, Social and Cultural Rights. All persons have therefore the right to express themselves and to create and disseminate their work in the language of their choice, and particularly in their mother tongue; all persons are entitled to quality education and training that fully respect their cultural identity; and all persons have the right to participate in the cultural life of their choice and conduct their own cultural practices, subject to respect for human rights and fundamental freedoms.

While ensuring the free flow of ideas by word and image care should be exercised so that all cultures can express themselves and make themselves known. Freedom of expression, media pluralism, multilingualism, equal access to art and to scientific and technological knowledge, including in digital form, and the possibility for all cultures to have access to the means of expression and dissemination are the guarantees of cultural diversity.

Article 7 – Cultural heritage as the wellspring of creativity

Creation draws on the roots of cultural tradition, but flourishes in contact with other cultures. For this reason, heritage in all its forms must be preserved, enhanced and handed on to future generations as a record of human experience and aspirations, so as to foster creativity in all its diversity and to inspire genuine dialogue among cultures.

Article 8 – Cultural goods and services: commodities of a unique kind

In the face of present-day economic and technological change, opening up vast prospects for creation and innovation, particular attention must be paid to the diversity of the supply of creative work, to due recognition of the rights of authors and artists and to the specificity of cultural goods and services which, as vectors of identity, values and meaning, must not be treated as mere commodities or consumer goods.

While ensuring the free circulation of ideas and works, cultural policies must create conditions conducive to the production and dissemination of diversified cultural goods and services through cultural industries that have the means to assert themselves at the local and global level. It is for each State, with due regard to its international obligations, to define its cultural policy and to implement it through the means it considers fit, whether by operational support or appropriate regulations.