International Day of Reflection on the Genocide in Rwanda

"For some European commentators, the question is simple: African 'tribes' are possessed by 'ancestral hatreds' and periodically slaughter each other because it is in their nature to do so."
Prunier (2002)

"Rwanda was definitely not a land of peace and bucolic harmony before the arrival of the Europeans, but there is no trace in its pre-colonial history of systematic violence between Tutsi and Hutu as such."
Prunier (cited in Grünfeld & Huijboom, 2007) 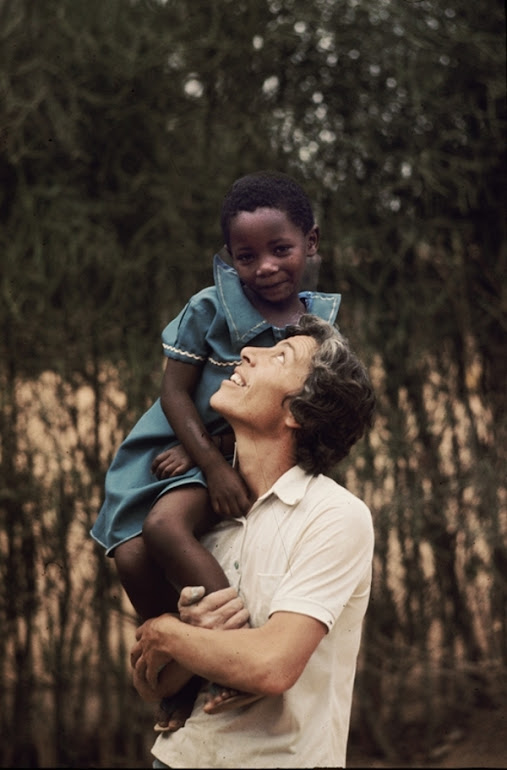 When Europe "generously" divided Africa among European powers in 1884, Rwanda was ascribed to Germany. At that time, the Rwandan population was divided into three groups: Twa (1%), Tutsi (17%), Hutu (vast majority). These groups were not seen as different tribes, they "spoke the same language, shared the same religion, told the same myths and lived in the same places". They differed in appearances.
Then Belgium took over the German rule in Rwanda and implemented its colonisation policies. The Belgians reinforced the Tutsi dominance and supremacy over the Hutu and as they needed to know who was a Tutsi and who was not, in 1933, they gave all Rwandans identity cards classifying them as Hutu, Tutsi or Twa.


"Depending on their appearance, looking like a Tutsi, Hutu or Twa, they were classified as belonging to one group or the other. As a result of inter-marriages that in certain parts of Rwanda were very common, it was impossible to divide many Rwandans into certain groups on the basis of their physical features alone. Wealth could also be a decisive factor in gaining one identity card or another. People who had lot of money or many cows were often able to obtain a Tutsi card. The cards caused discrimination against the Hutu population in all aspects of life, which forced hundreds of thousands of Hutu to flee to neighboring countries."  (Grünfeld & Huijboom, 2007)

The Belgians fixed group identities differentiating between the physical features of the Hutu and Tutsi. They measured nose and skull size, described skin colour, head and body ... measures that decades later erased a Rwandan population.


"Physically different from Tutsis, Longman observes how the Hutus had broader features and were noticeably heavier, shorter, and darker. In contrast, Tutsi were thin, tall, and appeared to look more European. Gnomic differences between the Hutu and Tutsi tribes divided people of the same race, who pre-colonization and pre-genocide, were physically akin." (Nardone, 2010)

"The obsession with physical appearance, aided and abetted by the Tutsi ruling class, led the Europeans to all manner of humiliating folly: measuring of skulls and noses and all the discredited junk of the race theorists who thrived in the heyday of African colonialism. One Belgian doctor wrote: [The Tutsi] ... have a distant, reserved, courteous and elegant manner ... The rest of the population is [Hutu]. They are negroes with all the negroid characteristics ... they are childish in nature both timid and lazy, and as often as not, extremely dirty."  (Keane)

It is highly debated among critics, whether the European colonisation incited the violence between the Hutu and the Tutsi that led to the genocide in the 1990s. The categories of Hutu and Tutsi were not invented by the colonisers but the policies Europeans introduced surely exacerbated them leading to an ethnic split "and ensured that the important feeling of belonging to a social group was fuelled by ethnic, indeed racial, hatred" (Grünfeld & Huijboom, 2007). The identity cards which once served to guarantee privilige to the Tutsi were later used to discriminate against them (Verpoorten, 2005).


"The role played by group classification on national identity cards in crimes of genocide in Rwanda and in Nazi Germany should trouble all persons concerned with prevention of genocide. In Nazi Germany in July 1938, only a few months before Kristallnacht, the infamous "J-stamp" was introduced on ID cards and later on passports. The use of specially marked "J-stamp" ID cards by Nazi Germany preceded the yellow Star of David badges. (...) Ethnic classification on ID Cards in Rwanda instituted by the Belgian colonial government and retained after independence, was central in shaping, defining and perpetuating ethnic identity. Once the 1994 genocide in Rwanda began, an ID card with the designation "Tutsi" spelled a death sentence at any roadblock. No other factor was more significant in facilitating the speed and magnitude of the 100 days of mass killing in Rwanda." Jim Fussell, Prevent Genocide International

According to a census carried out by Rwanda's Ministry of Youth, 937.000 Tutsi (almost 80% of the Tutsi population) and politically moderate Hutus were killed during the 100-day period from April to June 1994 (via and via). 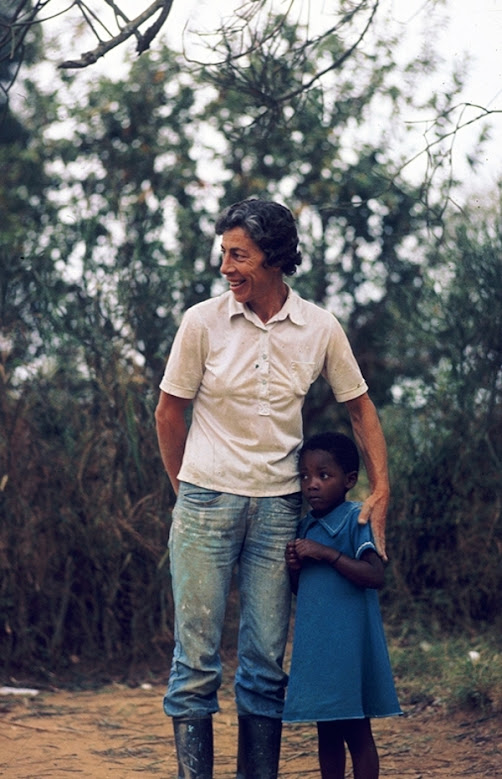 - photographs of Antonia Locatelli (1937-1992), an Italian Roman Catholic missionary educator who had lived in Africa since 1968 and in Rwanda since the early 1970s. Locatelli was shot dead by a group of presidential guards in March 1992 after witnessing massacres on the Tutsi and while trying to save the lives of her pupils (via and via); according to Amnesty International she was killed while assisting thousands of Tutsi who were fleeing violent attacks (via), images via and via
- Grünfeld, F. & Huijboom, A. (2007). The failure to prevent genocide in Rwanda: The role of bystanders. Leiden & Boston: Martinus Nijhoff Publishers
- Prunier, G. (2002). The Rwanda Crisis. History of a Genocide. London: Hurst & Company
Posted by M. Laura Moazedi