Media and the Muslim Terrorist

Terrorist attacks receive press coverage. There is, however, a disparity in media coverage based on the perpetrators' religion as the following figures clearly show: an average of 15 headlines if the attack is carried out by a non-Muslim vs 105 headlines if it is committed by a Muslim extremist. In other words, terrorist attacks committed by Muslims receive 357% more press coverage (via). 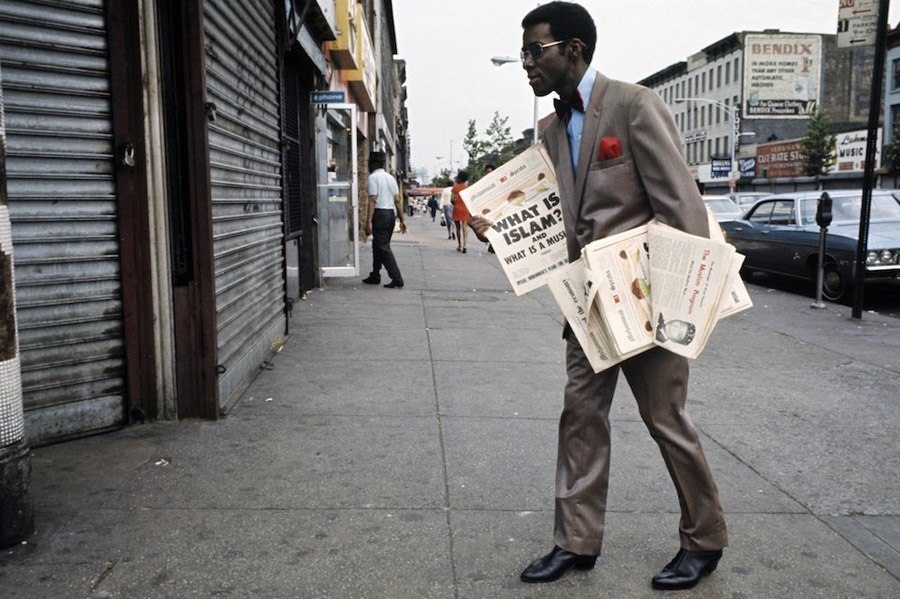 Controlling for target type, fatalities, and being arrested, attacks by Muslim perpetrators received, on average, 357% more coverage than other attacks. Our results are robust against a number of counterarguments. The disparities in news coverage of attacks based on the perpetrator’s religion may explain why members of the public tend to fear the “Muslim terrorist” while ignoring other threats. More representative coverage could help to bring public perception in line with reality.
Kearns et al., 2017

Between 2008 and 2016, rightwing terrorists committed twice as many attacks as Muslim extremists (via), however, we seem to mainly remember the ones committed by the latter. And this is no coincidence. According to a recent study, media are rather reluctant to label far-right attackers as terrorists; Islamist extremists are three times more likely to be called terrorists (via). Media coverage plays a crucial role in shaping our perception of social groups.