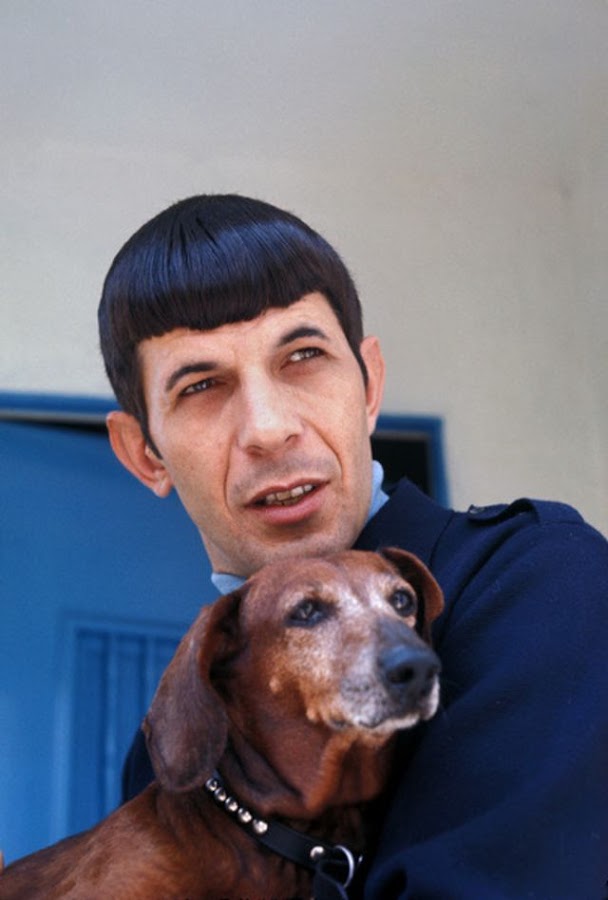 "Spock’s importance to the Trek mythos is unmistakable. His character was the first of several characters in Star Trek used to explore the human condition. Data in The Next Generation, Odo in Deep Space Nine, Seven of Nine and The Doctor in Voyager, T’Pol in Enterprise: all these characters are just different incarnations of Spock, the outsider struggling to understand humanity. He was the consummate outsider to the rest of the Enterprise crew. In a sense, we could all relate to Spock. When have you felt misunderstood, alone, or isolated? Or have you ever experienced being stuck between two worlds, two cultures, two distinct ways of thinking? In that case you were, for a moment, Spock."
Robert Greene