"Few stereotypes are more enduring than that of the Asian shopkeeper. The image is that of a hard-working businessman with strong family loyalties and Thatcherite values, who makes a small fortune by exploiting every niche in the market. It is an image of success which politicians often hold up as proof of 'opportunity Britain' where even penniless immigrants can make it through hard graft and business flair. It is also, according to a new study, a myth." (via) 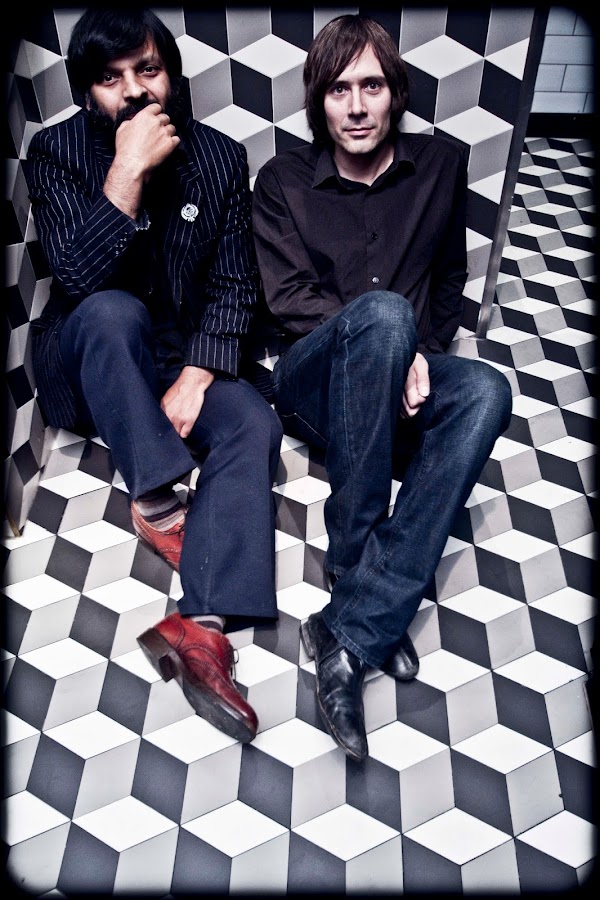 In their paper published in 1980, Aldrich et al. describe Asian shopkeepers in Britain as an economically segregated sector that serves "a socially segregated population" (Aldrich et al., 1980). The number of these shops started declining once the first generation of immigrants retired and their children were not willing to take over the family business saying, "I am not going to work 16-hour days in a corner shop for peanuts and get all that abuse from people who are no better than me, and in some cases are not as good." (via).


This picture of Asian entrepreneurs busily working towards their own self-defined goals and seemingly immune from the constraints imposed by the surrounding social environment is entirely consistent with a view which frequently underpins studies of Asian communities in Britain. In explaining Asian relationships with white society and especially the acute segregation of the two groups, many writers emphasise what might be termed the "principle of minority group autonomy". Segregation from the white majority, it is argued (or implied), should be seen not so much as a consequence of white rejection but rather as an expression of minority free choice.
Aldrich & McEvoy (1980:8)

In the 1990s, Asian bands started entering the British mainstream music industry, bands that were "extremely uncomfortable with the idea of using their Asianness to promote themselves" fearing that it would have a negative impact on how Asians were viewed by society and foster negative stereotypes (Hyder, 2004). One of them was Cornershop founded by Tjinder Singh. His parents had emigrated to England, "where he was born and raised in Wolverhampton, with a foot in both cultures. Sort of." The name of the band is an ironic comment on the British Asian corner shop stereotype.


I think it’s also an element of growing up outside those two cultures as well. I don’t consider myself either one of those. But that was a good thing. It meant that I was a lot more open about things.
It was rough. . . . There was [racism]. But I did a lot of other things that helped me have a wider view of some things early on. Like playing on the chess team, traveling a lot with them. . . . My [friends] were pretty mixed, in the main nationalities that you get in England--African, Caribbean, Asian [Indian], English. . . . I quite liked that. I used to tend to get to know everyone.
Tjinder Singh

Like he says in one of his songs, he’s kind of a walking contradiction or puzzle or paradox. I think a lot of his makeup is [from] not being accepted by either parts of his family to maybe parts of the music communities in England.
David Byrne on Tjinder Singh